Forza Horizon 5 has not yet announced and we cannot say that we have much information about it. But one journalist thinks the game will be out in 2021, even before the Forza Motorsport game.

On the podcast called The Xbox Empire, GameBeat’s Jeff Grubb believes the game will release in 2021. The game is currently under development by Playground Games. Playground Games is also the developer of the game Forza Horizon 4. Jeff Grubb also says he knows where Forza Horizon 5 took place. But he stated that he wanted to share this information in a different place.

Forza Motorsport was announced in July. The game still under construction. Xbox Series X is being developed by Turn 10 Studios for Xbox Series S and PC. 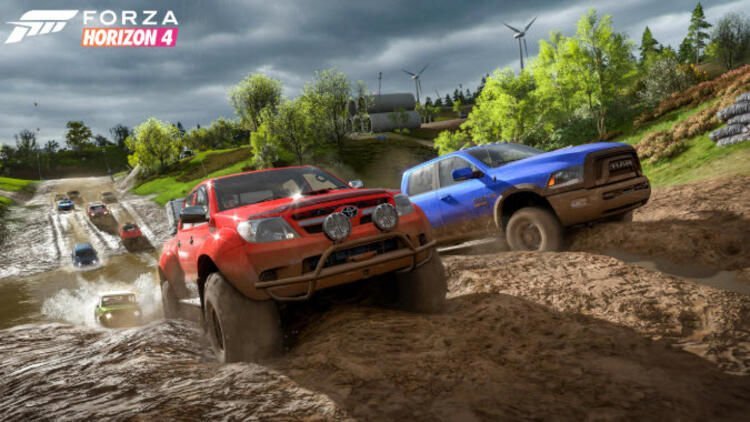 Forza Horizon 5 is Currently Under Development By Playground Games

Forza Horizon 4 is one of the best games for PC and Xbox. The game, which highly appreciated by critics and actors, takes place in a festival like the other games of the series. The variety of cars and races in the game is quite high. As you progress in the game, there are even parts where you race with a plane or a train. Forza Horizon games don’t come to Microsoft Store competitors like Steam or the Epic Games Store. The new game Forza Horizon 5 will also be sold on the Microsoft Store for PC only. It is almost guaranteed that the game will come to Xbox Game Pass as it is released.

The downside of Forza Horizon games is that it is not possible to play with arms other than Xbox controllers. Of course, it is possible to play the game with different game arms with various occupations. But for someone who is inexperienced, it is a very tiring and time-consuming job. I hope this situation can be fixed a little bit in Forza Horizon 5.

Especially with Forza Horizon 4, the customizations that would affect the power of the cars were quite detailed and functional. You could customize every detail down to the finest detail, from the spacing of the gear shifts to the height of the car’s front and rear wheels to the ground. Moreover, the customizations made caused changes that were felt and made a difference in the game. Even if there were not huge visual customizations, you could rearrange a car suitable for asphalt to make it suitable for a dirt road. Forza Horizon 5 is a game that will sell well even without extraordinary big changes. 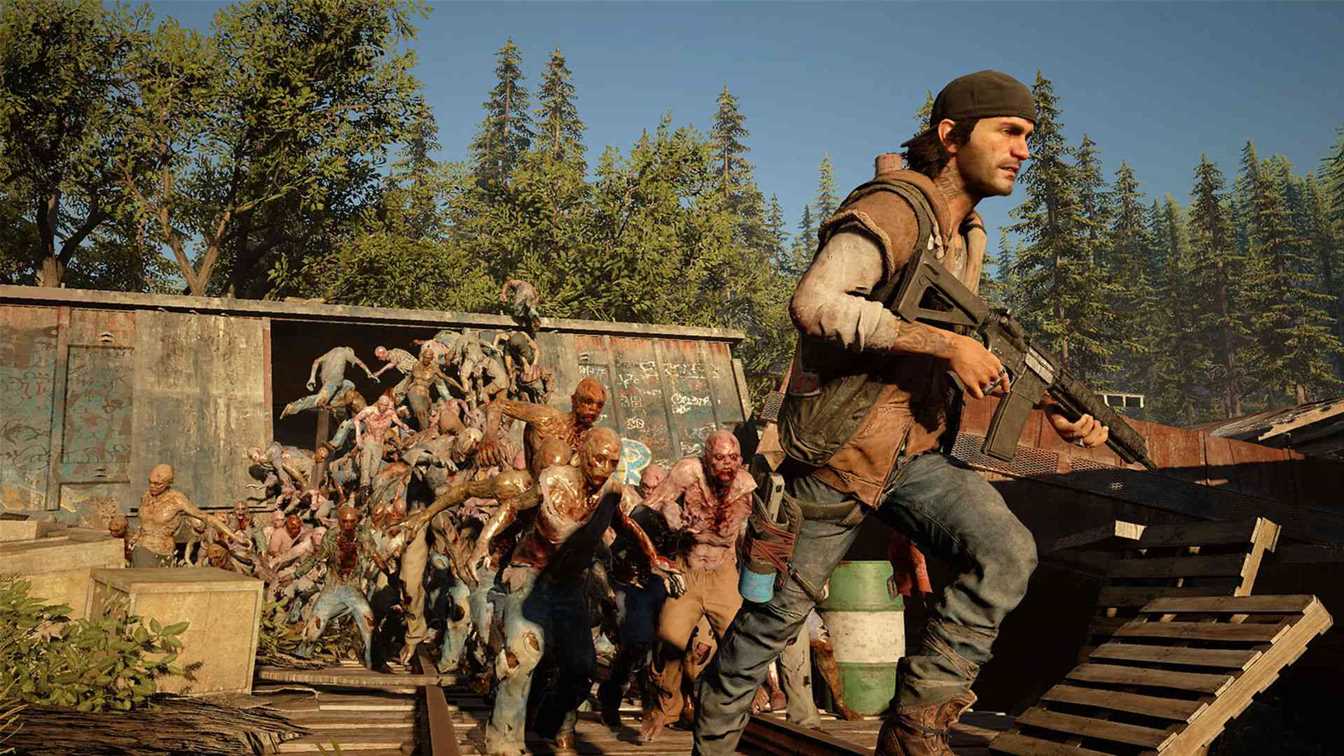 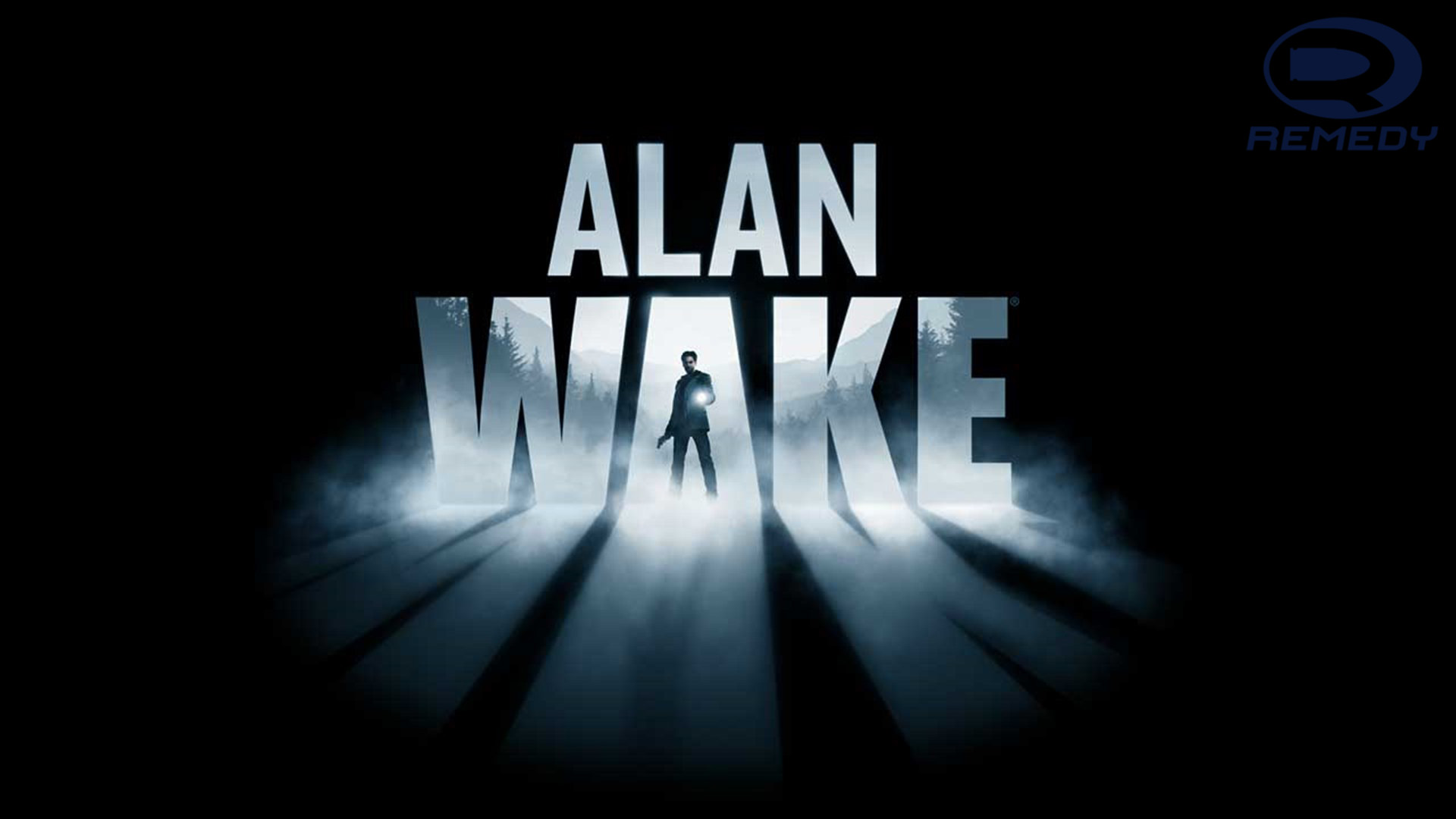 Alan Wake 2 May Come to Epic Games According to Insider 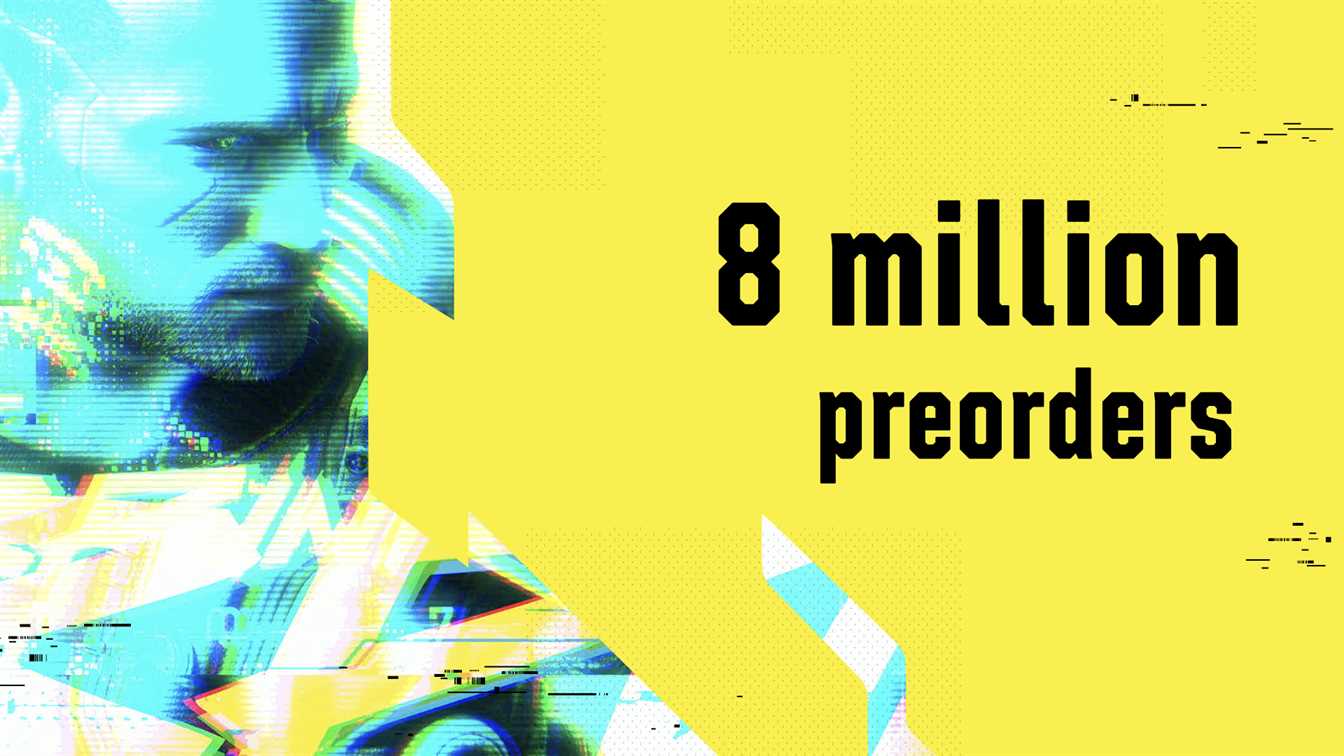 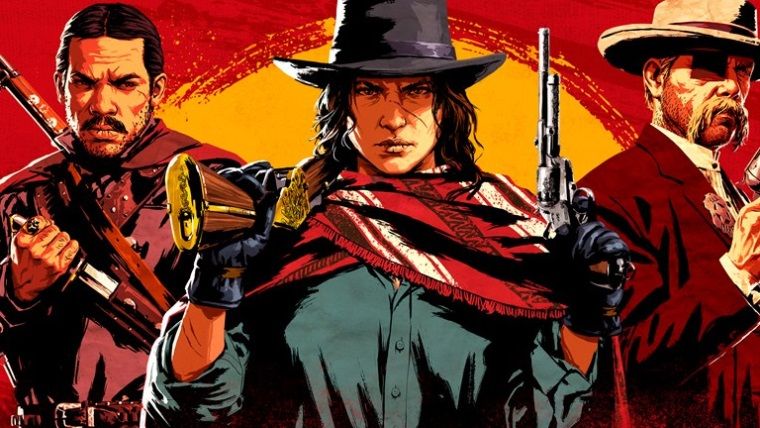