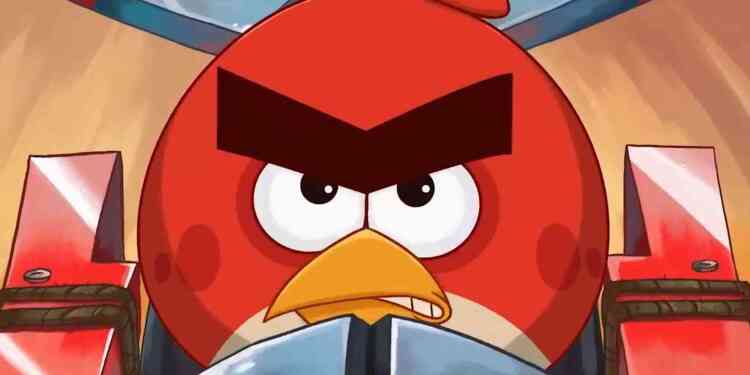 Angry Birds GO! Turbo Edition is the turbocharged new version of one of the world’s most downloaded kart games ever. The game is a Hatch Original title, and is available to play exclusively on Hatch – the only cloud gaming service designed for mobile. Streamed through Hatch, players will be able to experience a unique and thrilling racing game on mobile like never before.

At the heart of Angry Birds GO! Turbo Edition is the all-new real-time multiplayer mode offering players the chance to compete against friends, family and online rivals from across the globe. Streamed from any Android device as easily as a movie or TV show – on 5G, 4G/LTE and WiFi – players can compete with up to four other players from anywhere, anytime – a first for Angry Birds GO!

Players of Angry Birds GO! Turbo Edition will be able to:

Juhani Honkala, founder and CEO, Hatch said: “To have the newest version of Angry Birds GO! streaming exclusively on Hatch is a very exciting moment. From thrilling multiplayer races with your friends and family to the chance to dominate leaderboards and win real life prizes – we’re giving fans of the classic game a totally fresh experience while introducing a new audience to one of the most popular kart games ever. We believe people will love the new Angry Birds GO! Turbo Editin.“