Players who previously purchased Resident Evil 2, Resident Evil 3 or Resident Evil 7 biohazard on PlayStation® 4 or Xbox One are eligible for an upgrade at no additional cost through the PS4™ to digital PS5™ upgrade option or Xbox Smart Delivery system. Fans will be able to re-experience the spine-chilling horrors and incredible visuals of these fan-favorite titles on the latest generation of consoles. An upgrade patch will also be available for PC users at no additional cost.

Based on the original genre-defining masterpiece, Resident Evil 2 has been completely rebuilt from the ground up for a deeper narrative experience. Using Capcom’s proprietary RE Engine, this reimagining of Resident Evil 2 offers a fresh take on the classic survival horror saga with breathtakingly realistic visuals, heart-pounding immersive audio, a new over-the-shoulder camera, and modernized controls on top of gameplay modes from the original game. 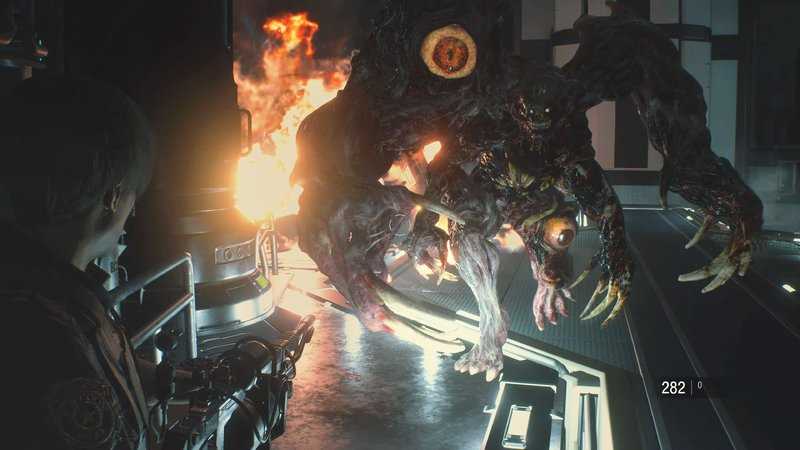 Resident Evil 3 tells the story of S.T.A.R.S. member Jill Valentine as she escapes from a crumbling Raccoon City and the relentless Nemesis. Capcom’s proprietary RE Engine combines photorealistic visuals and a modernized control scheme with the series’ intense combat and puzzle solving to deliver the action-packed final chapter of Raccoon City’s collapse. 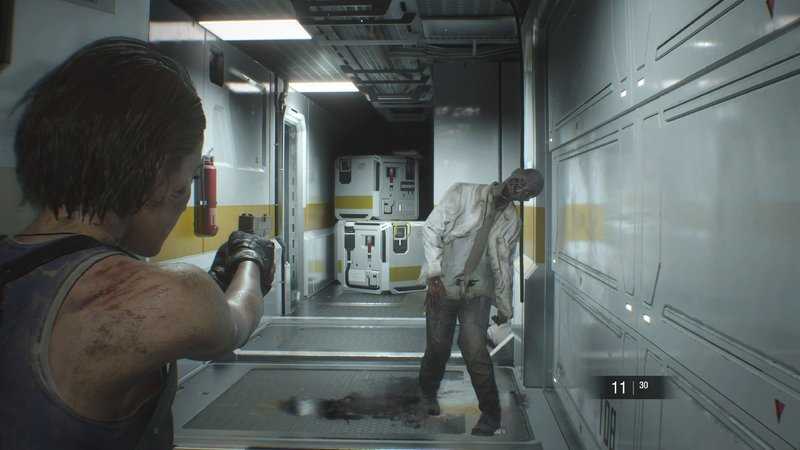 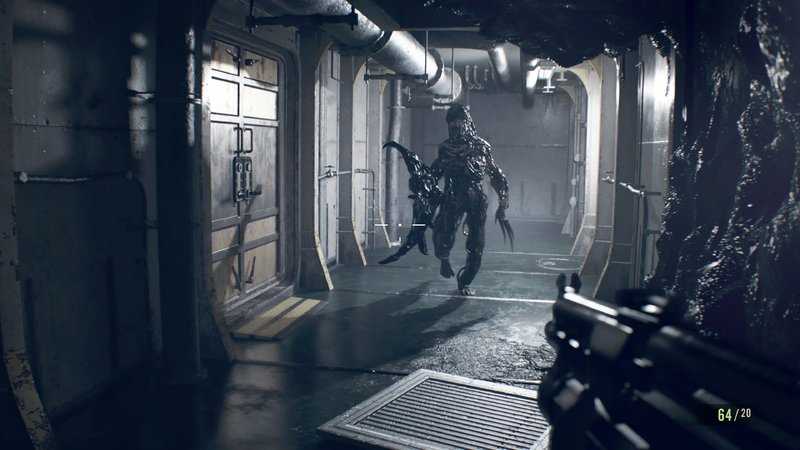 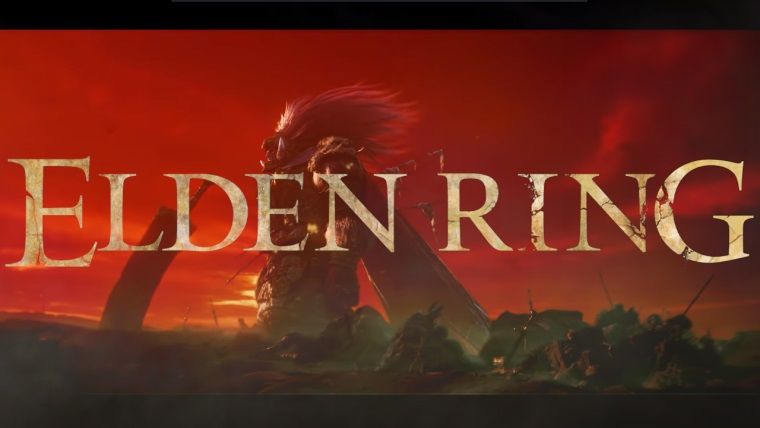 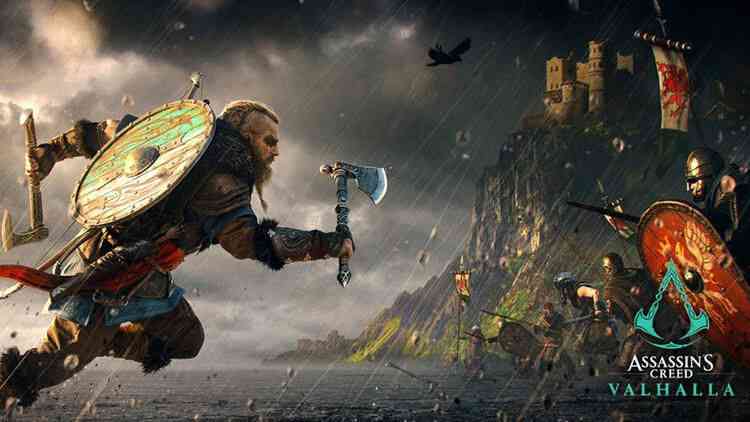 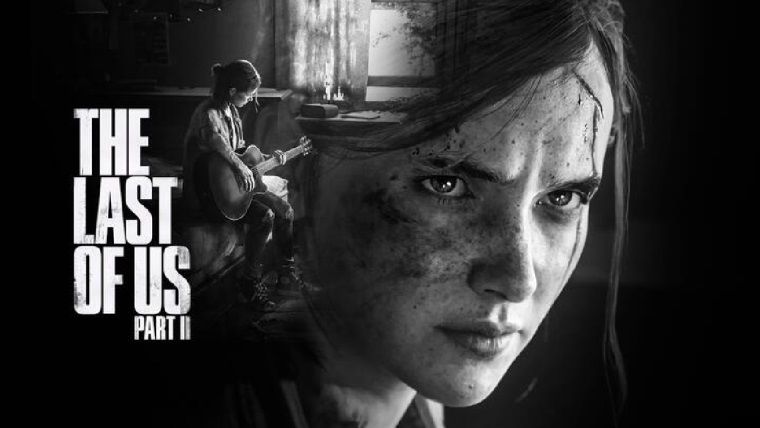 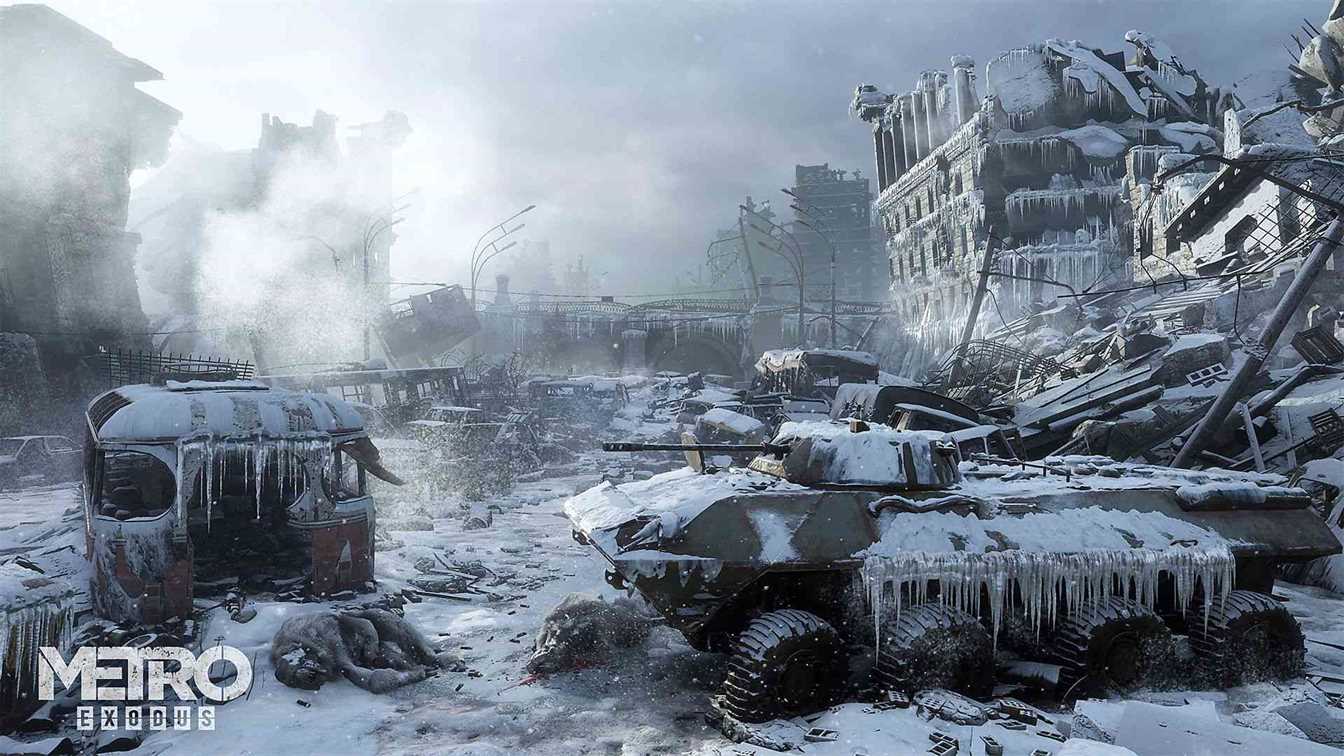