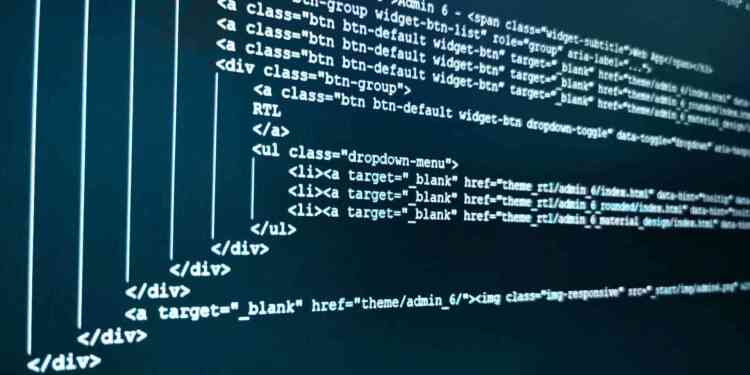 According to the well-known Team Fortress 2 Youtuber Delfy's video, the source codes of Team Fortress 2 have been stolen. Do not enter the game due to the possibility of damaging your computers.

Source Game Engine codes were leaked and stolen via Team Fortress 2. Avoid games that use this engine, such as Counter-Strike: Global Offensive and online Source Engine like this one.

Some Team Fortress 2 servers have crashed. Delfy says: Since the source code has been leaked, the attackers can delete your items and game files. Don't play Team Fortress 2 and wait for the official Valve update.

All games with Source Engine are in danger!

Team Fortress 2 has been playing for years. It was the first time that such news came. Apparently, after the Source engine in TF2 and CS: GO, they attacked Team Fortress 2 because it was the most focused engine! Valve has not been bringing updates to Team Fortress 2 for a long time, which must have been an opportunity for them.

Thus, with the Source information they have, the possibility of damaging the computers with CS: GO has been revealed. 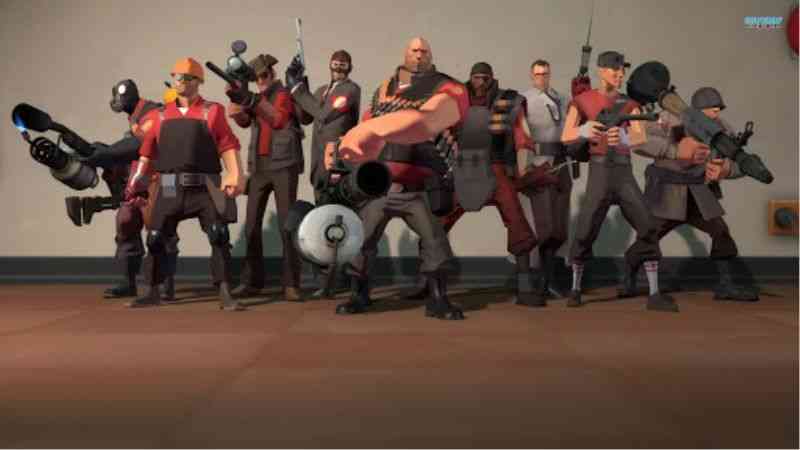 Games from other developers

Singleplayer games are unlikely to carry so much risk, so you may not need to delete them. This is just a suggestion whether or not to delete games.