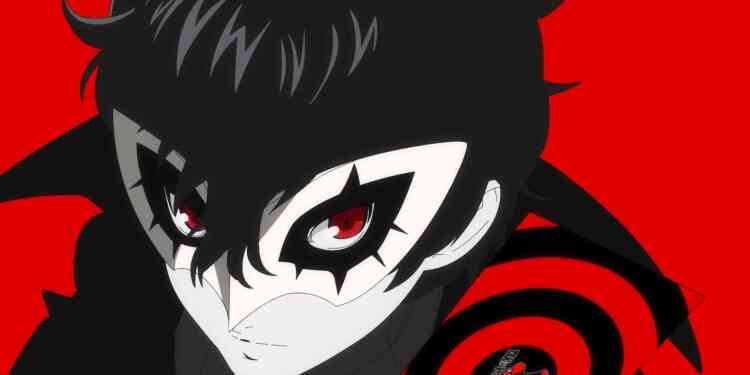 Will we get another Persona 5 game soon?

Persona 5 has released in 2016 by Atlus and got very good reviews in gaming media. Last year Atlus had registered “P5R.JP” and this year the company updated this domain again. The company can reveal an enhanced version of Persona 5 soon.

An enhanced version of Persona 5 may be announced

If Marvel’s Thanos and DC’s Darkseid fight, which one would win?

If Marvel's Thanos and DC's Darkseid fight, which one would win?