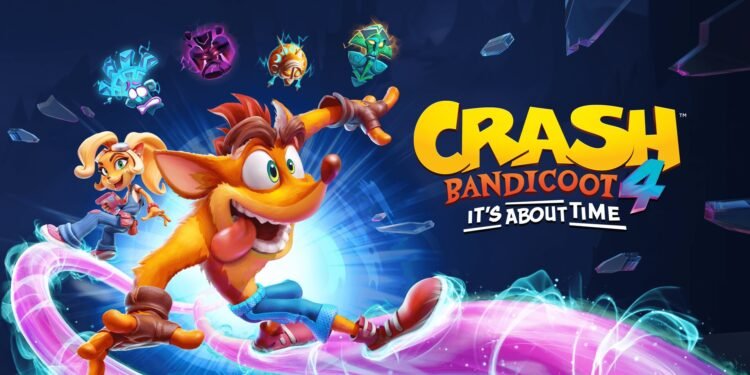 Crash Bandicoot 4 came out with an always-online DRM Protection. But it looks like the scene group Empress cracked the game in just one day.

Crash Bandicoot 4 DRM is no more

Crash Bandicoot 4 came out on Friday for next-gen consoles, PC and with a downgrade port on Nintendo Switch. On PC, the game came out on battle.net as most of the other Activision games. So just like some other battle.net titles, Crash Bandicoot 4 also has online DRM. If you own a legit copy of the title, there is no way for you to play the game offline. Some users reported that they couldn’t play the game due to server and connection issues.

And just 24 hours after the release of Crash Bandicoot 4, the online DRM is no more. The scene group Empress claims that they have cracked the Online DRM of the game and the game can be now played offline. This will most likely start a debate around gamers and Activision. Because those who own the game in a legal way cannot enjoy the game most of the time. Especially when they don’t have an online connection.

Crash 4 on PC has always online DRM. This is unacceptable, and only ends up harming legitimate consumers. pic.twitter.com/QKcvkH2lTk

There is no exact information if the online DRM will be removed. But perhaps, this is the only thing that the legal owners of the game want most probably. Let’s hope that the developers will find a solution for this in a short period of time.