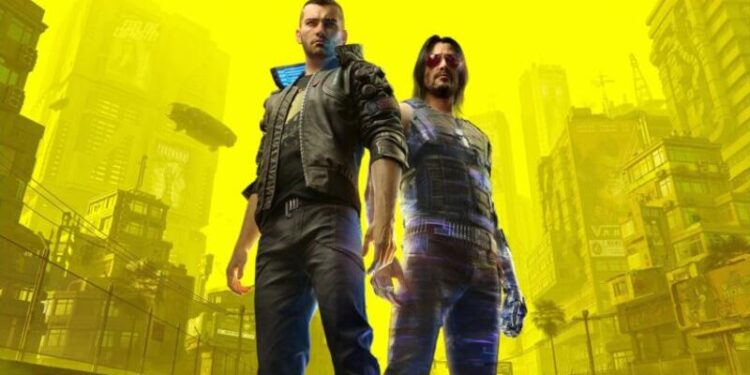 In NVIDIA’s new video, the CD PROJEKT RED team discusses the place of ray tracing technology in Cyberpunk 2077. While the developers of the game told us what RTX had to offer, in the background, RTX images of the Cyberpunk 2077 world were shown. The game looked really amazing with RTX.

We pretty much know how big the world of Cyberpunk 2077 will be and what it has to offer us. It is really exciting to see this world where we can take almost any path with ray tracing technology. The already alive world of the game has become much more alive thanks to this technology.

To summarize the ray tracking technology, games can calculate lighting in real-time thanks to this technology. Every shadow, every light, and every reflection we see is calculated in real-time. This brings the realism in the games to the highest level. Because when ray tracing technology was not used, games were played with calculations prepared by the developers.

In order to use ray tracing technology in Cyberpunk 2077, you may need to invest some investment in your system. CD PROJEKT RED has finally explained which graphics card we need to take advantage of this technology. Accordingly, you need to have an NVIDIA GeForce RTX 2060 graphics card to play Cyberpunk 2077 at a low setting with ray tracing technology, RTX 3070 to play with high settings, and RTX 3080 to play at the highest setting.

For the role-playing game, Cyberpunk 2077 developed and released by CD Projekt RED, detailed PC system requirements have been announced. When we look at the published system requirements, we see that only NVIDIA graphics cards are included for RTX settings. However, since the game uses Microsoft’s DirectX Ray Tracing API, it will also support ray tracing on AMD’s RX 6000 series graphics cards.