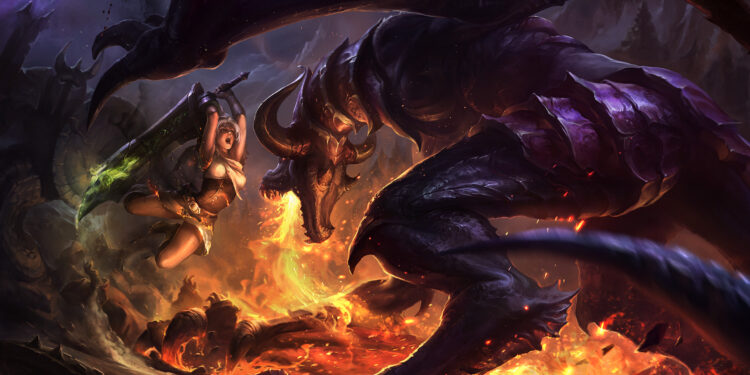 Patch notes 10.22 of the popular MOBA game League of Legends, developed and published by Riot Games, have been released.

Riot Games has activated the 10.22 patch of League of Legends. While Karthus, Lulu, Samira, and Zed, whose face we see a little too often in the new patch, weakened, while Amumu, Annie, Ashe, Brand, Galio, Jinx, LeBlanc, Nasus, Sejuani, and Xayah, who needed attention, got stronger. Also, Runeterra’s favorite idol, Seraphine, takes the stage with this patch.

With the last minor patch before moving on to the major pre-season period changes, Clash teams can now send 20 invites at a time. Once your team is full, all invitations sent are canceled. Also, the Shadow Islands Cup program took its place on the client. Meanwhile, the tournament will take place after the current season ends next month. In other words, the ZP you earn will not be valid for the 2020 season-end awards. It will be announced at a later date when the ZP you will earn in the tournament will begin to qualify for the 2021 end-of-season rewards.

Champions Buffed With The 10.22 Patch

Champions Nerfed With The 10.22 patch