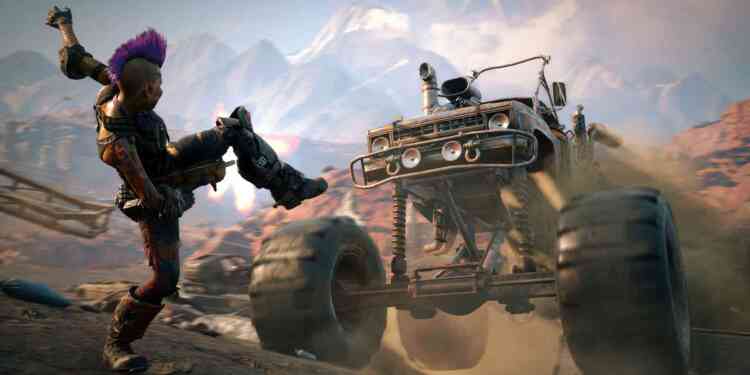 Kill your enemies with your toys and superpowers.

Bethesda released a new trailer for its upcoming post apocalyptic game, RAGE 2. In the new trailer, the company shows new weapons and superpowers which turns you a Wasteland Superhero.

RAGE 2's new trailer is showing weapons and superpowers in the game. In the video we are seeing four different weapons; Grav-Dart Launcher (this can throw your enemies to the air), Firestorm Revolver (this burns your enemies to ashes), Hyper Cannon (very powerful weapon which is turns your enemies to pure blood) and Wingstick (you can attacks from blind spots).

In the trailer, we are also peeking some of our superpowers;