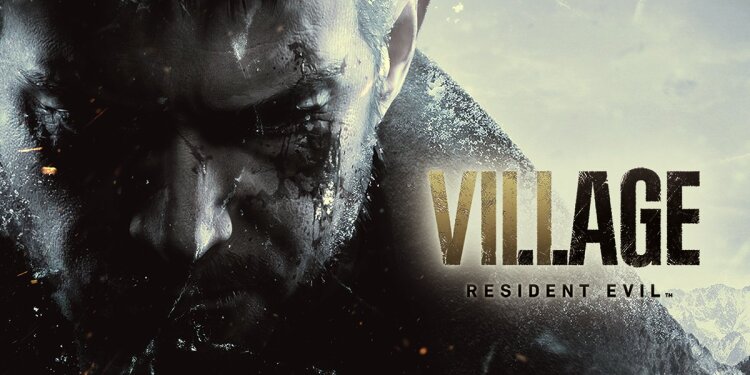 While Capcom announced that Resident Evil Village will attend the Tokyo Game Show event, it also apologized to the gamers. In addition, the company that promised to share the game in August. And apologized to the gamers for failing to fulfil this promise. Capcom officials also confirmed that the game will announce the PlayStation 5 platform in the coming days. According to allegations, this announcement could take place at the PlayStation 5 event.

We know that gamers were excited to learn more in August so we apologize for the delay. Stay tuned.#REVillage #ResidentEvil

An announcement trailer for Capcom’s new Resident Evil Village game had released in June. The game will conclude Ethan’s story in Resident Evil 7: Biohazard. They also underlined the title village because it was “another hero” in the game. They also did not want the game to be known as Resident Evil 8. Tokyo Game Show will take place with me between September 23-27. The game is coming out in 2021 on Xbox Series X, PS5, and PC. Also, Like many other game events, the physical show cancelled cause of the worldwide COVID-19 pandemic. Stay tuned, enjoy.