This is the first cover Sony revealed for their new next-gen console. It seems like the only difference from the PlayStation 4 covers is, there is a white stripe on top instead of a blue one. PS4 covers have a blue stripe on top while this PS5 one has a white one written Sony on it. The new Spider-Man looks really cool, to be honest. But it will take a while for us to get used to the black suit. You can see the cover of the game below. 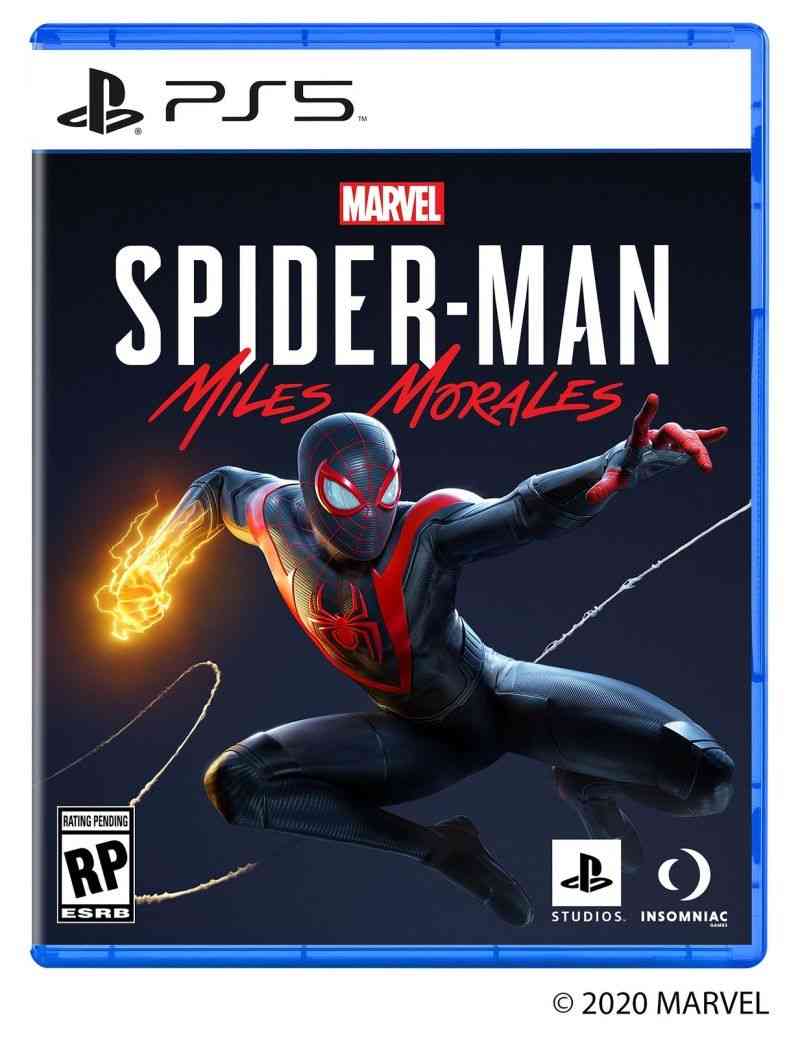 This is the first official cover art to be revealed by Sony for the PS5. Marvel’s Spider-Man: Miles Morales is an upcoming action-adventure game developed by Insomniac Games. The game will feature a new story, with new set-pieces. Also, there will be fresh villains and unique quests”.

News From "InSight": The Nasa Vehicle On Mars 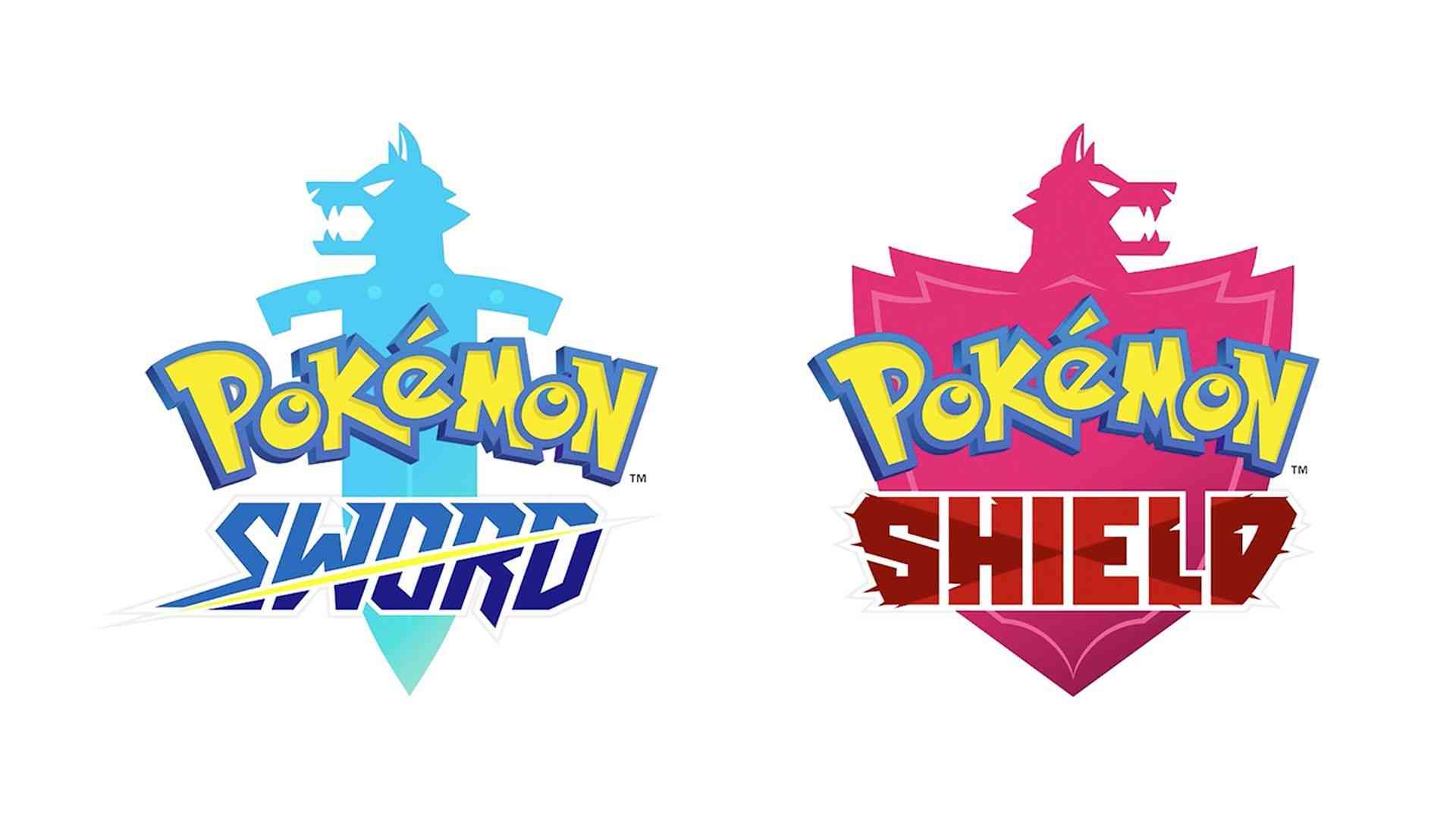 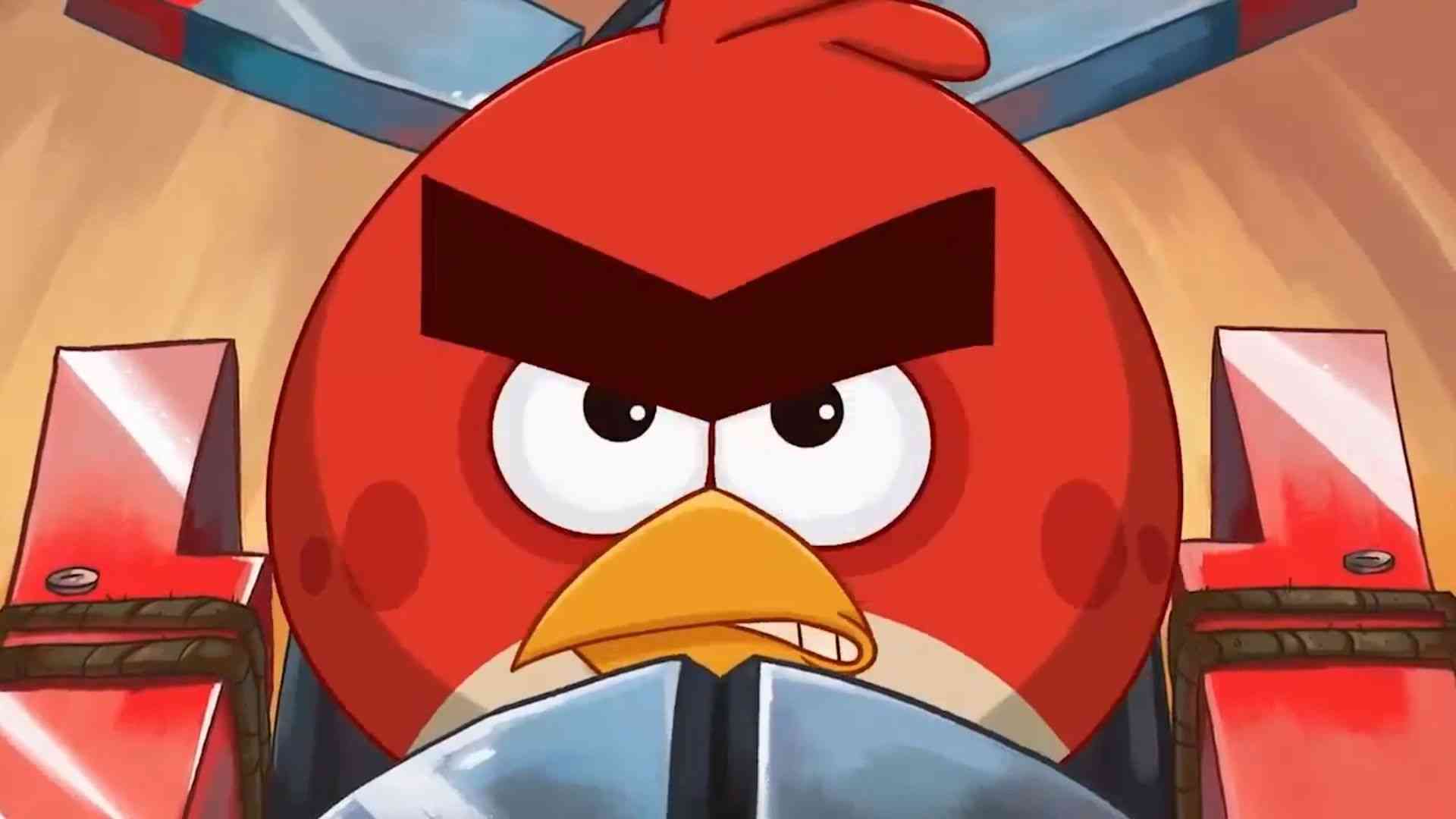 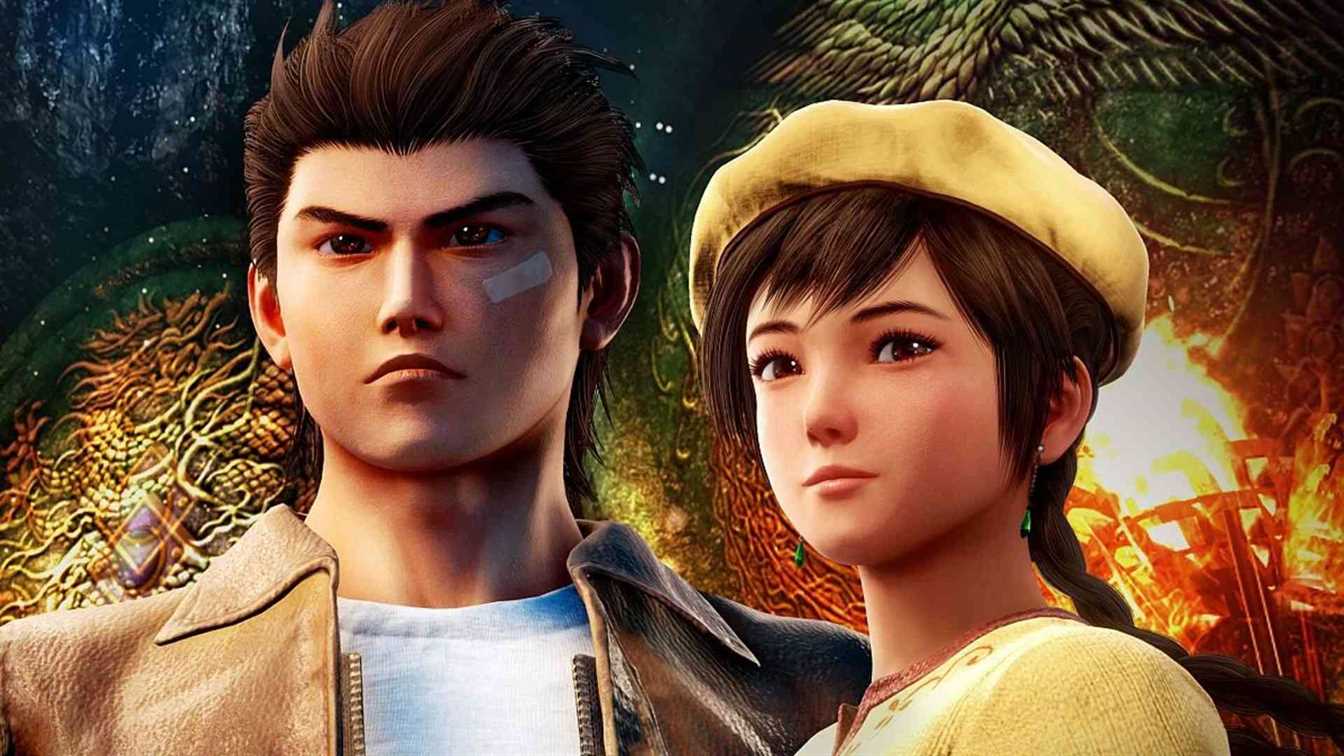 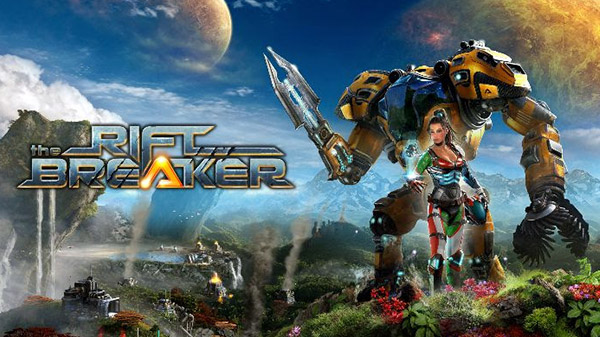