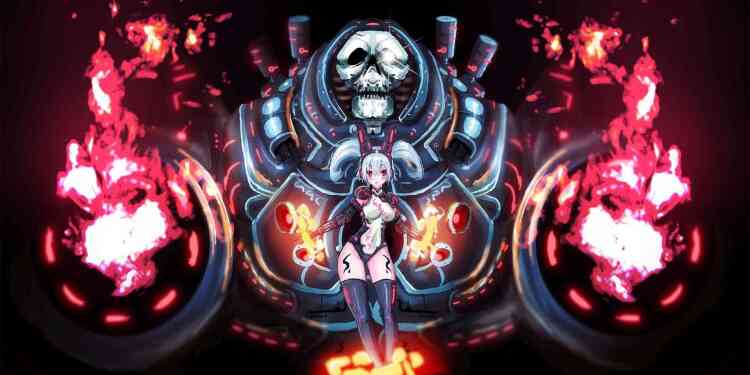 Roguelike platformer game Xenon Valkyrie+ is out on Switch

Can you get power of Xenon Valkyrie?

Indie French developer and publisher COWCAT  is pleased to announce that Xenon Valkyrie+ is now available on Nintendo Switch.

Xenon Valkryrie+ will have these features on Nintendo Switch:

In Xenon Valkryrie+, you will obtain many weapons as you fight through a unique, randomly-generated world every time. Encounter many characters, stores and enemies that tell a legendary story. Level up and get the amazing power of the Xenon Valkyrie.

Xenon Valkyrie+ was ported to consoles and is published by COWCAT, a one-man company owned by Fabrice Breton. The gamecan be purchased digitally for $9,99 (price varies according to country) on Nintendo E-Shop in North America and Europe.