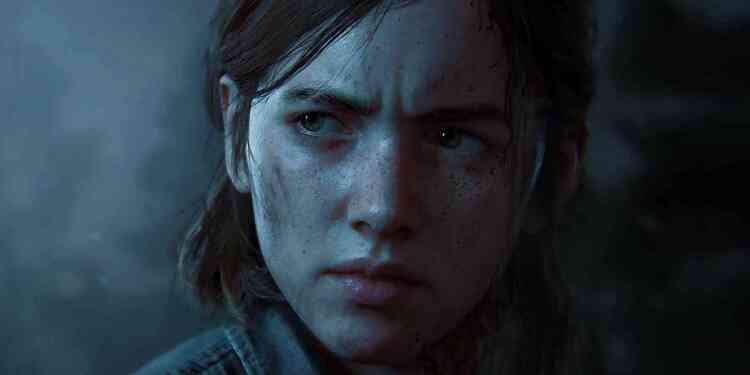 Are we ready for Ellie's story full of hate?

The statement from the director of The Last Of Us Part II, Neil Druckmann, is ruffled the gamers. The Last of Us Part II is one of PlayStation 4 owners’ eagerly awaited games. Neil Druckmann, who contributed greatly to the fact that the original game was so beautiful, made a statement from his Twitter account, that excited the players. Druckmann wrote, “y’all keep being amazing fans and we’ll keep working hard to create great games that make you proud”. Gamers choose The Last Of Us as the “Best Game of Last 10 Years”. Gamers are expecting the same quality for the next game. On the other hand, The Last of Us Part II is expected to lead the PlayStation 5.

Sony will publish the game on the new generation. We think there will be huge improvements in artificial intelligence instead of the original production. In recent months, Anthony Newman said that the animations of The Last of Us: Part 2 have stepped into the new generation, saying they are working hard for the game. The Last of Us Part II is an upcoming third-person action-adventure survival horror video game being developed by Naughty Dog and will be published by Sony Interactive Entertainment for the PlayStation 4 on May 29, 2020.

Story of The Last of Us Part II

The Last of Us Part II occurs five years after the original game events, and about 25 years after the Cordyceps Brain Infection outbreak began. Ellie, now 19-year-old, as well as Joel in his mid-fifties, will return as the main characters to whom players will control. The plot will be split into four seasonal chapters during the winter months starting with Jackson County, Wyoming. Ellie also managed to forge friendships with Dina and Jesse while there. The survivors are facing constant threats from the Infected and other hostile survivors though. When a tragic event disrupts her life’s tranquility, Ellie embarks on a quest seeking vengeance to bring justice against a sinister, dangerous cult known as the Seraphites.

Dragon Ball Z: Kakarot will have a massive day-one update