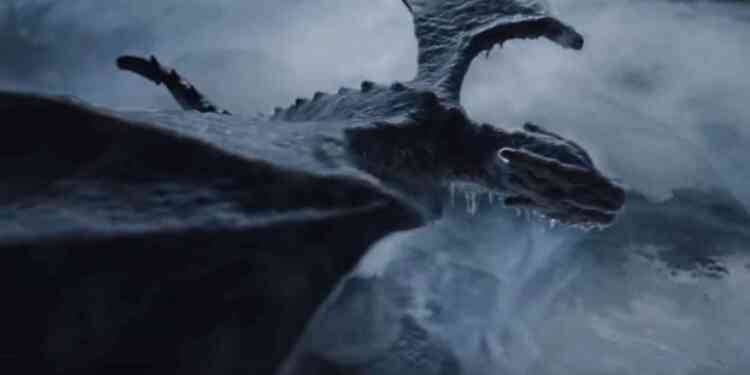 Game of Thornes's first short trailer of the final season was released. This introductory trailer, which lasted only 54 seconds, is the proof of evidence that the winter will come in the last season. The song of Fire and Ice will be heard for the last time in April 2019. You can watch the first short introductory trailer of Game of Thrones' expected last season below.

Game of Thrones is prepared to say goodbye to the audience with its final season. The series, which we will watch its 8th season in April 2019, are preparing for a final season. Epic battles and thrill-filled moments will be waiting for us in the final season of Game of Thrones, which will take about an hour each episode. Previously, the assistant director of the series, Jonathan Quinlan, said that they had a 55-day study for a war in only one of the sections. The last season will end in 6 hours. These parts can be spoilers here, let's alert. We know that White Walkers is now approaching the Land of Westeros and now they have a Dragon. In the last season, we can say that there will be a great battle against White Walkers.