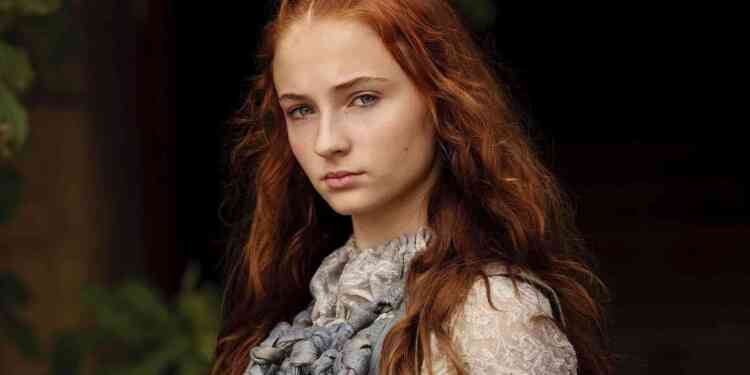 Sophie Turner talked about the final episode of GoT

Headliners continue to come up with new explanations of Game of Thrones final. Kit Harington, who plays Jon Snow, and Emilia Clarke, who gave life to the character of Daenerys Targaryen, made some explanations about the final of the series before. A new explanation came from Sophie Turner.

Sophie Turner made a statement about Game of Thrones final

In the series, playing as Sansa Stark and is currently in the spots for the X-Men: Dark Phoenix movie, Sophie Turner, made a statement about the final of Game of Thrones and said that the final of the series could not satisfy everyone. The actress, who said she was grieved like the other actors when she first read the script, told that the final is satisfying but might not be liked by everyone.

Game of Thrones finale is not going to please everyone

Game of Thrones, which will be released in 2019, has still not been given a exact date for the final season. However, it was stated that the series could be postponed until the winter season.