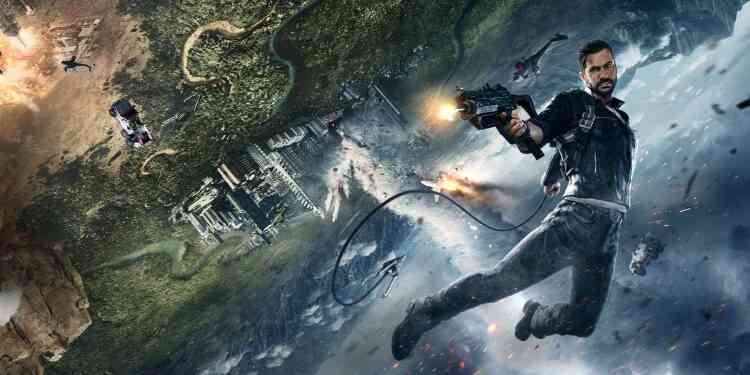 What is waiting for us in Just Cause 4?

We can say that the Just Cause series is synonymous with freedom for players. The number one reason for this is that the series generally allows players to do anything they want in a gigantic map, and to give players the chance to create chaos as they wish with weapons and various tools. It is also known that Just Cause is the most interesting production in the open world games with a lot of action. Just Cause 2 succeeded to meet the players’ expectations and the third game was able to please the players.

However, along with the fourth game, the Avalanche Studio will exaggerate the work and add natural disasters to the world of Just Cause and throw us into total chaos. Natural disasters and weather changes, which are frequently highlighted in all of the game’s trailers and gameplay videos, will seem to have a serious impact on gameplay and the visual design of the game. The Just Cause series’s successful game physics engine, which is already famous, seems to make the game more dynamic and effective thanks to these added events. 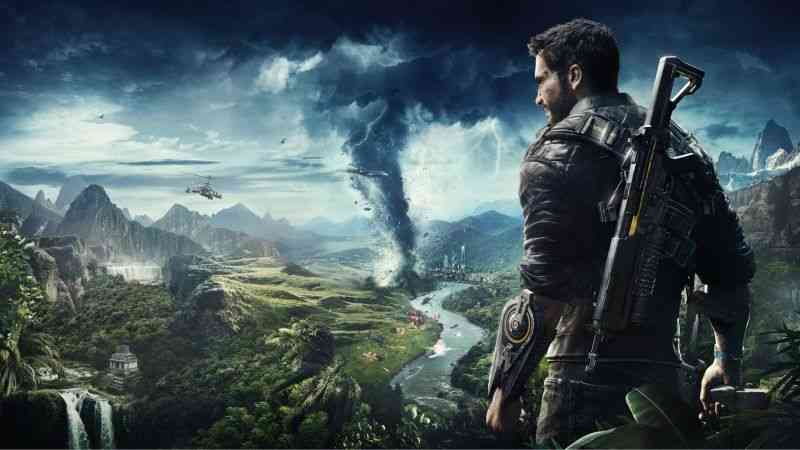 Our equipment like Grappling Hook, Parachute and Wingsuit, which are familiar to us from the other games of the series, are also at our disposal in the new game. But this time we will also have the opportunity to customize the grappling hook that we use frequently in the game. I can’t imagine what creative ideas will come out of the players with the customized hook that we often encounter in past games.

One of the most entertaining events in Just Cause 4 was undoubtedly that we could move freely on the cars. This feature is preserved in the new game. Players can hook to any vehicle and move as they wish just like in the previous games. 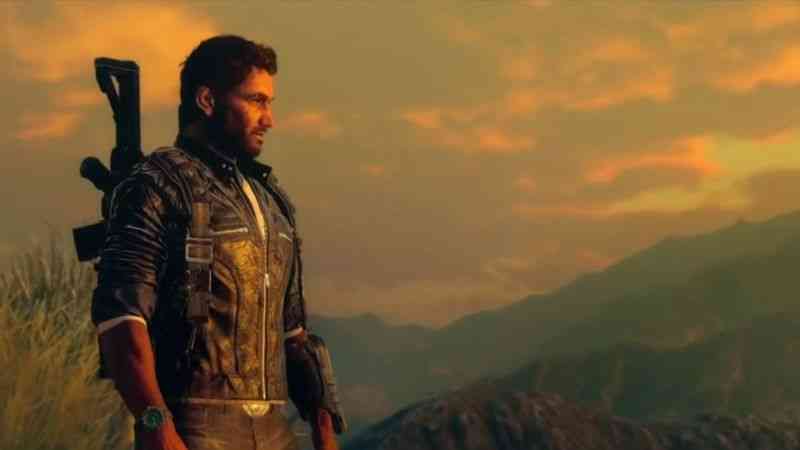 Another innovation is that there is a secondary firing system to the weapons in the game. With this feature, players can use their weapons in different ways. For example, a weapon can be used as slow but powerful in long range, fast but weak at close range. 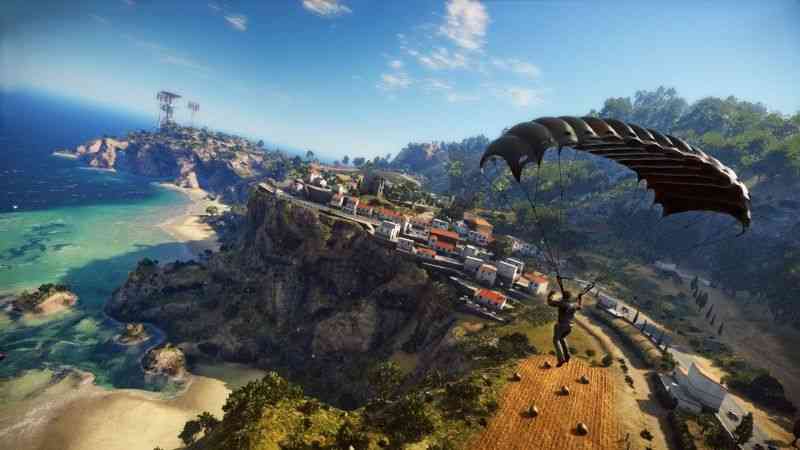 The chaos score we had in previous games will also come back. In Just Cause 4 we can quickly create chaos as much as possible so that we can build friendships. And throughout the game, our friends can help us for our sake.

Spectacular views waiting for us in Just Cause 4 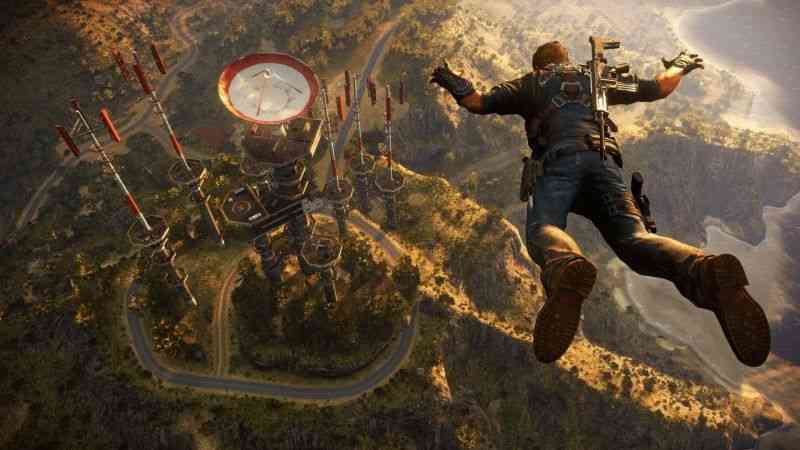