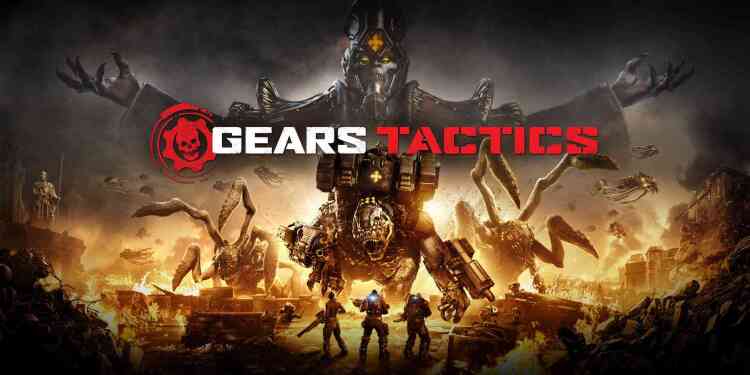 Xbox Game Studios' upcoming entry in the Gears of War franchise, Gears Tactics, will be a single-player only experience and it will have no microtransactions

According to Rod Fergusson's, Studio Head of Developer at The Coalition, recent statement on Twitter, Gears Tactics will be a single-player only experience and it will include no microtransactions. And by no microtransactions, he means not even cosmetics.

For those asking, #GearsTactics is single player and has no micro transactions. Not even cosmetic ones. Everything is earned in game.

Gears Tactics is Xbox Game Studios' latest addition to the Gears of War franchise. As understood from the trailers, it's a turn-based strategy game that has a similar playstyle to rebooted XCOM games. Gears Tactics was first announced back in E3 2018 but the devs and Xbox were silent about the title until a few days ago. Gears Tactics was shown to the fans at  The Game Awards after a year-long hiatus. The trailer is looking great and as a lover of the XCOM series, I'm pretty curious about how it will turn out.

As to the microtransactions side of things, I don't think it is a surprising decision. While there are a lot of people who spend tons of money on in-game purchases, there are a similar amount of people that despise the strategy. And to be honest, people who spend in-game money don't really spend it in single-player games. Gears Tactics is expected to come out sometime in 2020, and if you haven't seen the trailer yet, you can check out below.