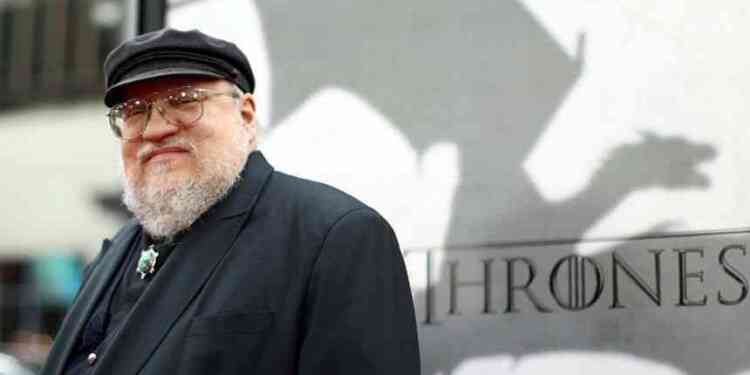 After the Game of Thrones is over, what will happen the novels?

George R.R. Martin’s got an explanation!

Martin said the following in an interview: “The show has achieved such popularity around the world, the books have been so popular and so well reviewed, that every time I sit down I’m very conscious I have to do something great, and trying to do something great is a considerable weight to bear,” and said the following about the Winds of Winter: “The Winds of Winter is not so much a novel as a dozen novels, each with a different protagonist, each having a different cast of supporting players, antagonists, allies and lovers around them, and all of these weaving together against the march of time in an extremely complex fashion. So it’s very, very challenging. Fire and Blood by contrast was very simple.”

There is one more thing that we need to specify. As you know, George R.R. Martin continues to write screenplays with Jane Goldman for the upcoming Game of Thrones sequel. So the next spin-off series going to be written by George R.R. Martin too.