Ghostrunner new teaser and gameplay video released in Gamescom. The game will be a cyberpunk-themed single-player game. In addition, the developers have released a pre-registration form for the closed beta version of the game.

Ghostrunner will develop by One More Level, 3D Realms, Slipgate Ironworks and published by All In Games. However, a new promotional and gameplay video was shared at Gamescom 2020, which ended for the single-player platform game Ghostrunner. The new 30-second Ghostrunner new teaser provides an idea of ​​what kind of world we will face in the game. The cyberpunk-themed game promises gamers a dark city with lots of neon lighting.

When we look at Ghostrunner’s 2-minute-long gameplay video, we get a glimpse of the game’s mechanics. And what the world of Ghostrunner will look like from a first-person perspective. According to the gameplay video, our feet will definitely not be on the ground in the game. In the game, which has a long-distance jumping mechanic, we almost never land on the ground. Also, we constantly jump from building to building. 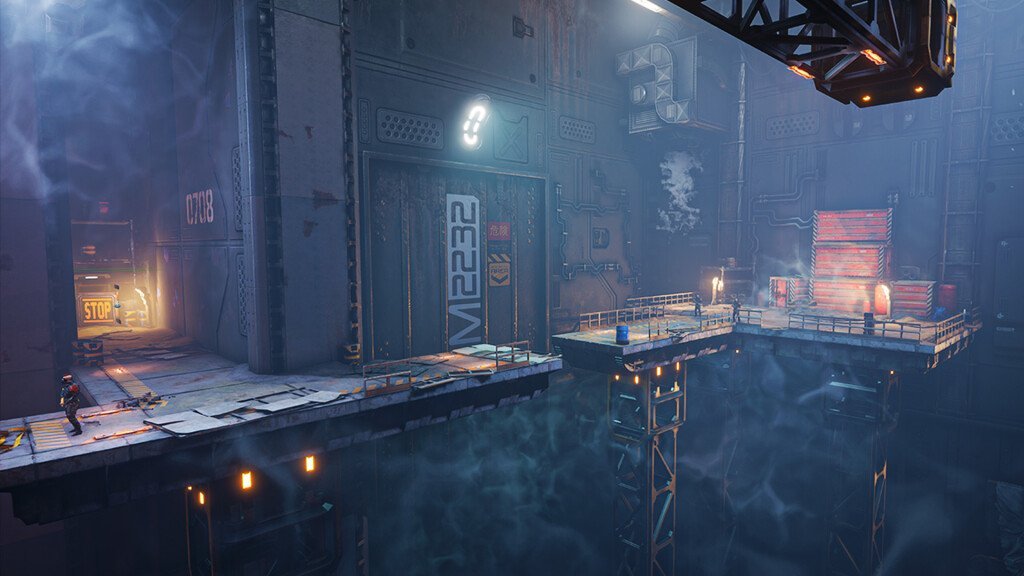 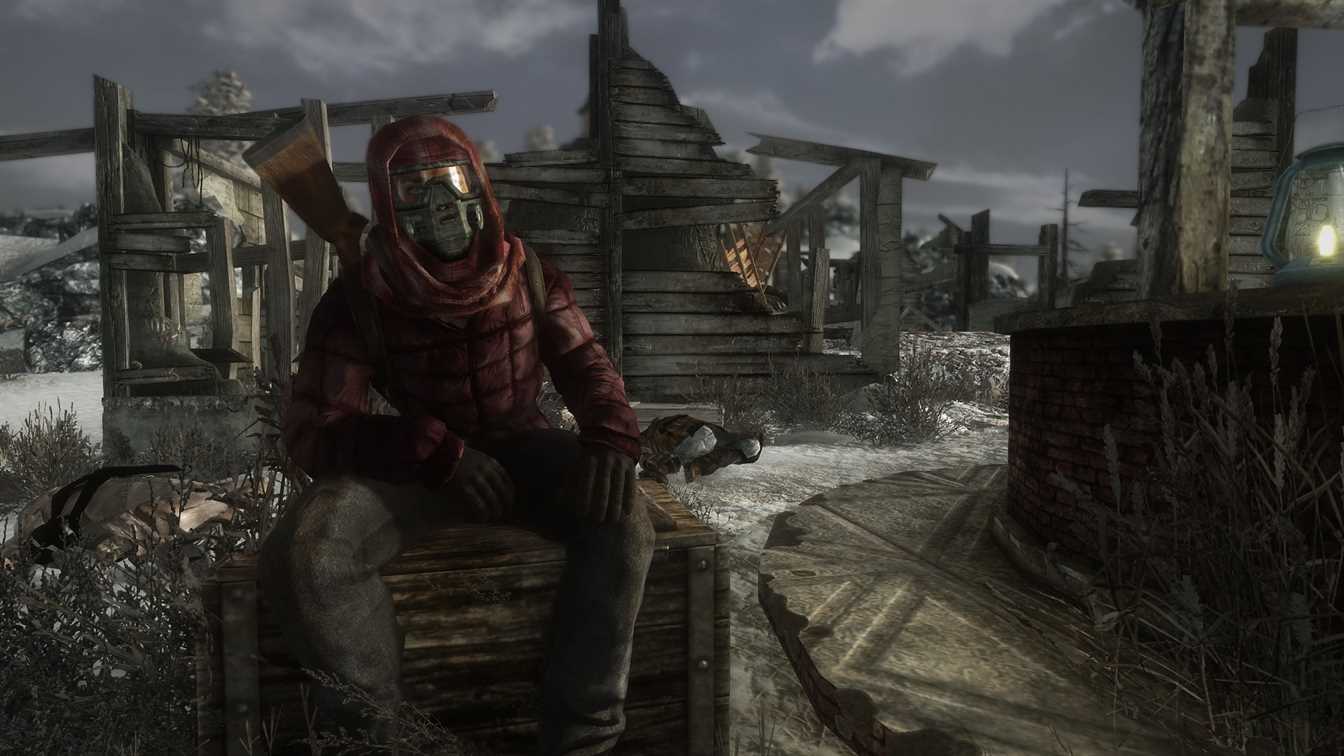 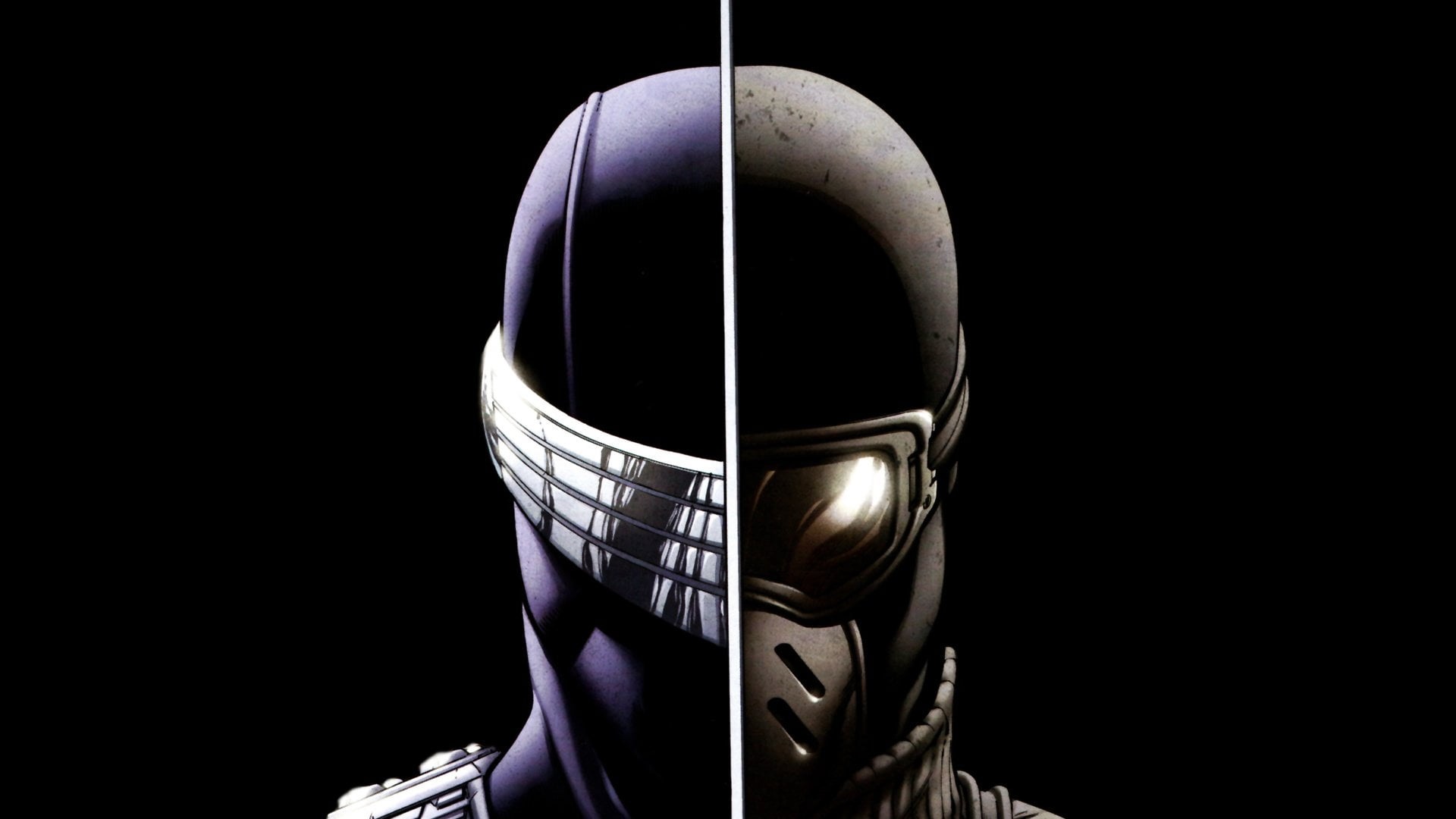 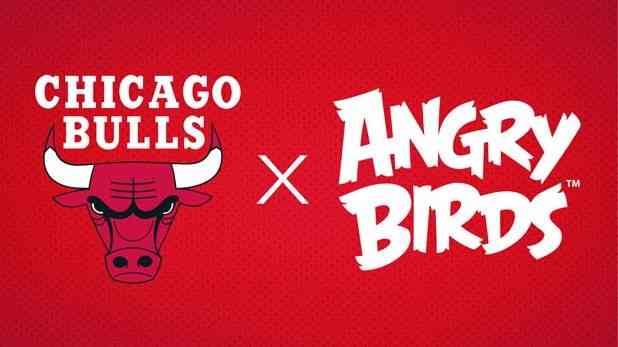 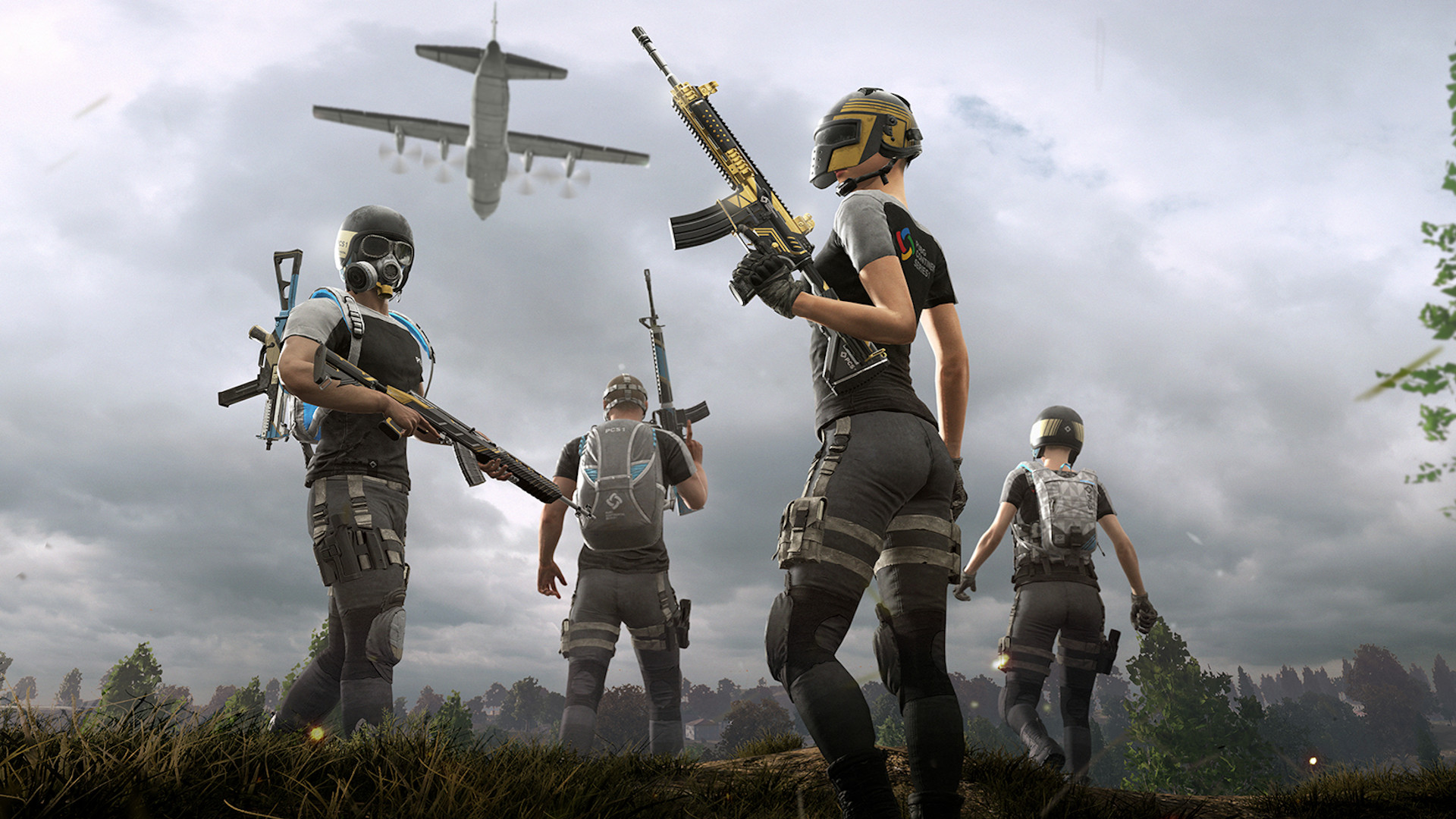