The Google Stadia failed to meet the company’s expectations. Google announced that the cloud-based gaming system Google Stadia shuts down in January 2023 completely, and all software and hardware purchased by customers will be refunded until then.

It was announced that Google Stadia shuts down three months after the Google Stadia product manager left Google. Gamers will be able to access their Stadia game libraries until Jan. 18, 2023. Stadia also will shut down game development studios.

Google release a statement about the situation. Phil Harrison, VP and general manager at Google working on Stadia said, “While Stadia’s approach to streaming games for consumers was built on a strong technology foundation, it hasn’t gained the traction with users that we expected. We’ve made the difficult decision to begin winding down our Stadia streaming service.”.

Most probably, Google Stadia users will be left heartbroken but they have to accept that the situation of the service is not in a good state. Google Stadia first founded in 2019 but it is still missing family sharing, achievements and 4K streaming support. And we cannot say that the service has a large game library. So, Google Stadia made its mark among Google’s unsuccessful projects such as Hangouts, Google Play Music and Youtube Gaming. 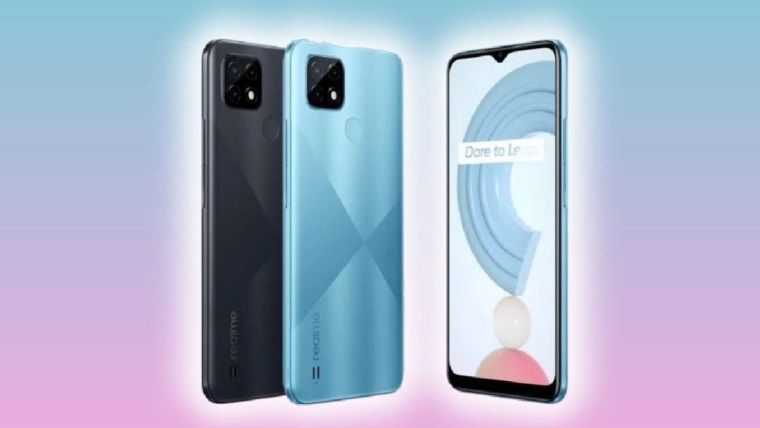 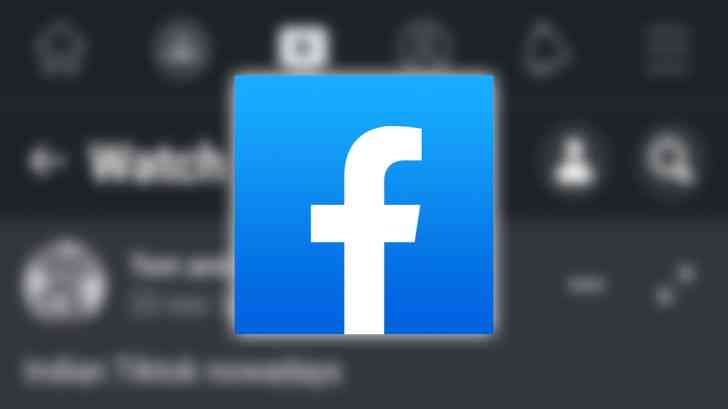 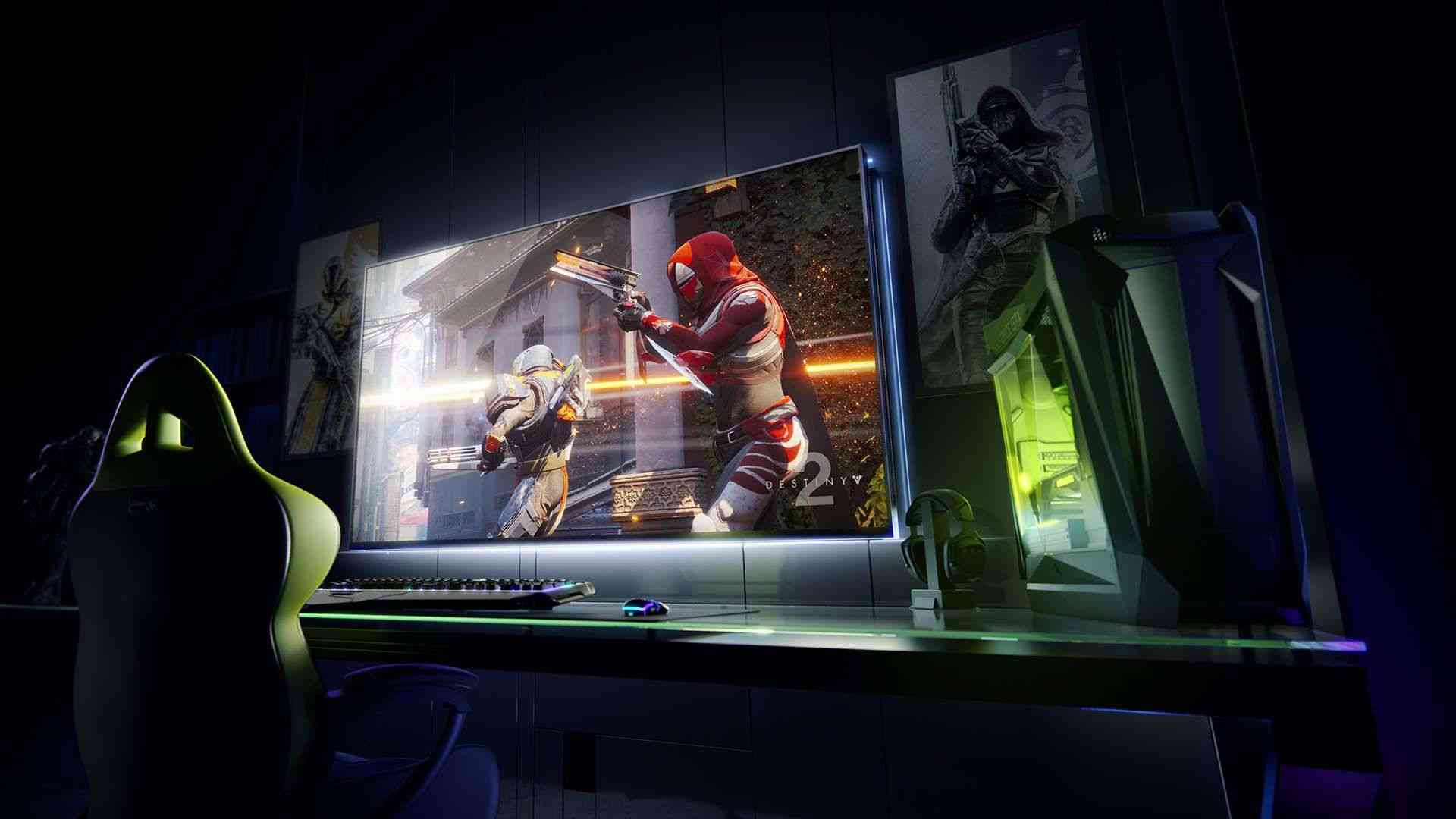 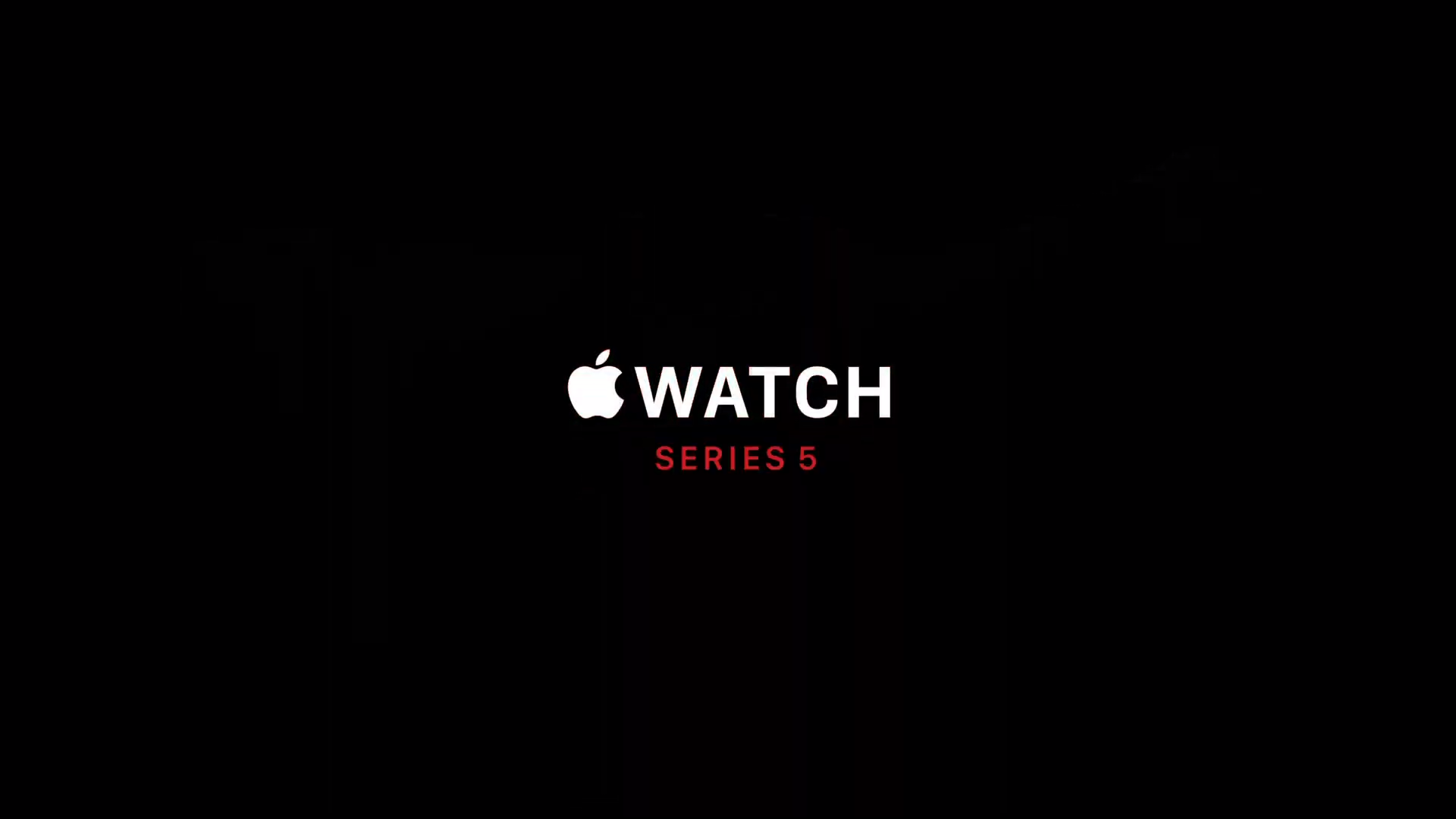