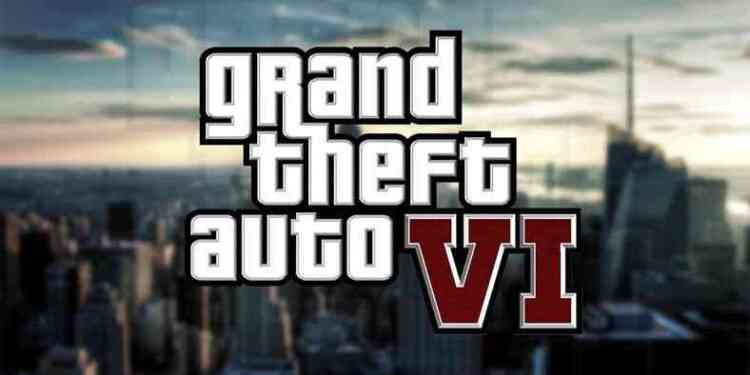 We know all you are busy to playing Red Dead Redemption 2 right now. But if you playing it, you probably know that Rockstar is one of the best developers or even maybe the best one in the gaming industry. So today we have some rumours for you. According to one of the respectable Reddit users, “joebucksucks420” who has more than 70K karma in Reddit, Rockstar might be working on Red Dead Redemption 2 for next-gen consoles, Bully 2 and GTA VI.  He said one of his friends who working at Rockstar Games, Red Dead Redemption 2 for next-gen consoles aiming for 2020 release. Rockstar also began working on full-time for Bully 2 after Red Dead Redemption 2 release. And more than that, the studio is planning to release GTA VI in at the end of 2023. We know Reddit is not the best source for this kind of information, but when we think this generation probably end in 2020, this rumours might make sense a little bit more.

“Below is some information I obtained from a friend of mine who works at Rockstar. They gave me permission to post this as they are 100% confident that enough Rockstar employees know of the information that it won’t trace back to them. Some will be sceptical, and I understand, but all I can say is that I’ve been around for a while, have over 60k karma, have been gifted gold several times for my posts, and have never made a post with false information.

Now for some tidbits:

– Following Red Dead Redemption 2 going gold a relatively small group of employees immediately began work on a remaster which will release at the end of 2020 to coincide with the release of next-gen consoles (Rockstar had to pull back on a lot of things because of current-gen limits, as surprising as it may sound given how amazing it looks)

– Most of Rockstar has begun working full-time on Bully 2, which will release in the first half of 2020; this seems soon, but they already have the engine in place and plan to have a game-world that’s only slightly bigger than the first Bully, allowing them to finish the game much faster than GTA or Red Dead

– Preliminary work has begun on GTA VI, but it won’t be until the release of Bully 2 that pretty much all of Rockstar will focus on it, similar to what they did with RDR2

That’s it for now – sorry that it’s all kind of vague, but it sort of has to be in order to not f*** with my friend’s career.”