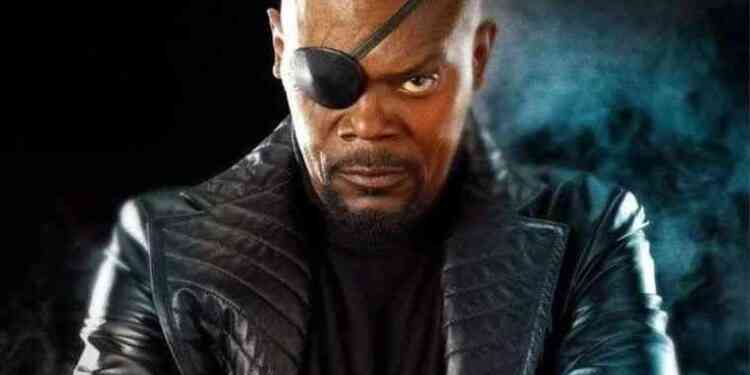 There's no other way to stop the Punisher

Although Marvel producers have managed to have a large audience globally thanks to the cinematic universes they have created, there are still millions who follow the comics. Releasing new comics every week, Marvel features a striking event in the new Punisher story. In the fifth edition of the series, Frank Castle (Punisher) gets prepared to a mission to kill Baron Zemo‘s troops. But Nick Fury doesn’t like it very much since Punisher kills everyone on his way to reach his goal. For this reason, Nick Fury brings together Hawkeye, Winter Soldier, Luke Cage, and Iron Fist to stop the Punisher. The Punisher is stopped by the Winter Soldier before the mission. Nick Fury defeats the Punisher, who took damage from a not-deadly bullet by Winter Soldier.

The fact that such an event happened in the comic book confused the Marvel fans. We’re wondering what we’re going to see in the Punisher, which new season will be released on Netflix. It is also a matter of wonder whether the character of Punisher, who is quite famous among Marvel fans, would be adapted to the cinematic universe. 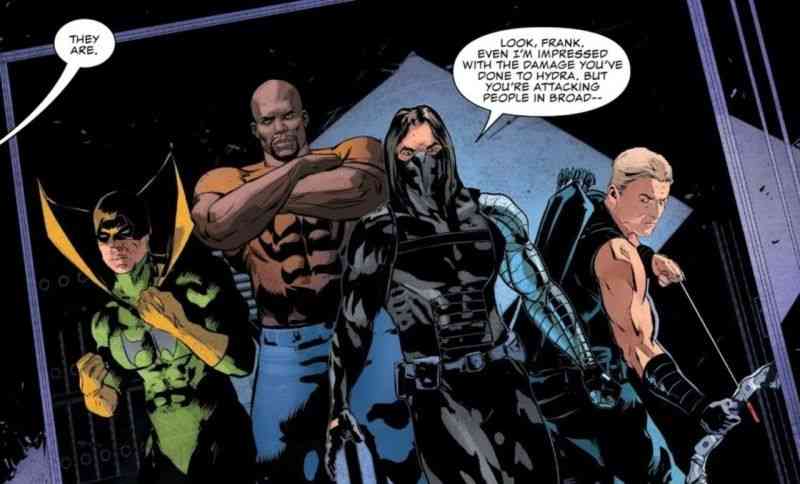