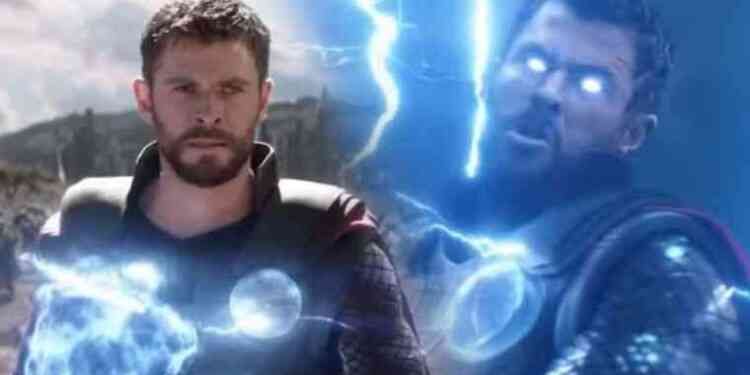 The claim is quite interesting.

The Avengers: Endgame will appear before the audience on May 3. An interesting claim has been made about the Thor from Avengers series, which has a large audience due to its script and characters. Allegedly, Thor will travel to a new land in Avengers: Endgame. There is only one realm in Marvel Cinematic Universe that Thor didn’t traveled to, he has traveled to eight realms in his own films and Avengers films. In this realm named Alfheim, there are the Light Elves. Thor traveled to Asgard, Midgard (Earth), Jotunheim (Land of the Ice Giants), Svartaheim (Land of the Black Elves), Vanaheim, Nidavellir (Land of the Stormbreaker), Niflheim (Land of the dead), Muspelheim (House of Surtur). It is a matter of curiosity what Thor would possible do in Alfheim realm.

What will be the role of Thor in the Avengers: Endgame?

Will Thor want help from the Light Elves to stop Thanos? Or we don't know if he would check the realms he needs to protect after “The Snap”. But, thanks to the Stormbreaker, Thor, who has an important place in the story, can now easily travel between the realms.

The scene where Thor injured Thanos

Like Diablo, “Tales of” series going for mobile too