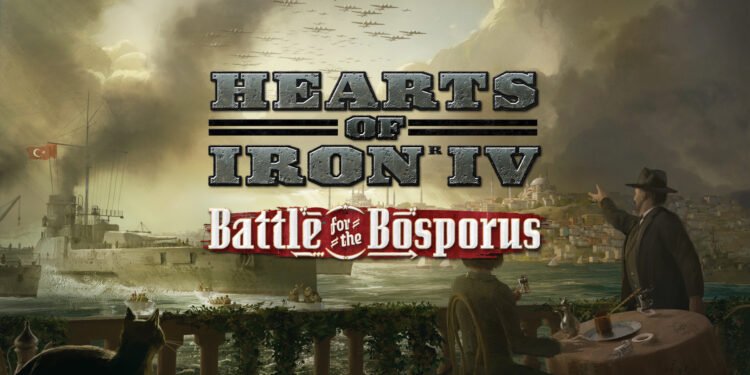 The deep World War 2 Strategy Game Hearts of Iron IV is back with a new DLC. The DLC is titled Battle for Bosporus. Upcoming DLC focuses on three countries: Turkey, Greece and Bulgaria. But Greece is not available on the videos.

Paradox releases two videos about Battle for the Bosporus. The videos focus on two of the countries featured in the DLC, Turkey and Bulgaria. The third will be Greece, but the video about it has not been released yet. All of the three countries will receive new unit models and brand-new focus trees that will let you explore various historical and less-than-historical paths. This is the most recent DLC released after Man the Guns for Hearts of Iron IV.

If you want to have more details about the DLC of Hearts of Iron IV, you can read below: