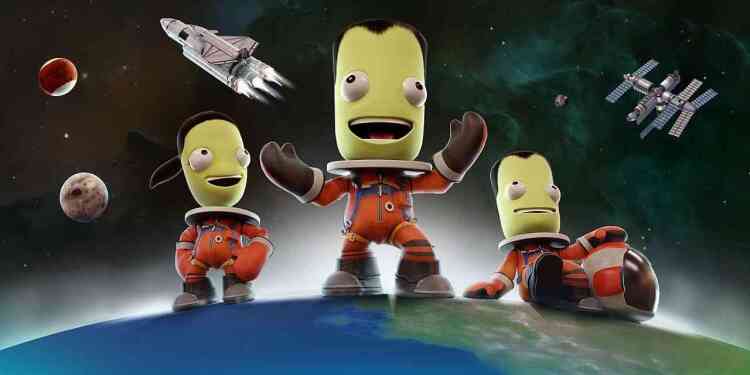 Take on new challenges inspired by the historic Space Race, with a Kerbal twist

Private Division, Squad, and BlitWorks today announced that Kerbal Space Program: History and Parts Pack is now available for PlayStation 4 computer entertainment system and across the Xbox One family of devices, including Xbox One X.

Kerbal Space Program: History and Parts Pack is the first downloadable content for Kerbal Space Program: Enhanced Edition, the console version of the critically acclaimed space flight simulation and is priced at £7.99. The pack adds a variety of new content to the game, including 10 missions inspired by humankind’s most daring historical events, new parts to experiment with from the historic Space Race, and a fresh suit to enhance your Kerbal’s style. In addition, also included are new launch sites, including a Mun Launch Site currently only available in the console version of the game.

“We are committed to supporting our console players, and are pleased to bring some of the great expansion content from the PC version of Kerbal Space Program to our very patient console community,” said Nestor Gomez, Lead Producer at Squad. “The History and Parts Pack adds exciting missions and an assortment of new parts to Kerbal Space Program: Enhanced Edition for the first time.”

“Our team is full of massive fans of space exploration, and it’s exciting to bring content inspired by one of the most monumental times in our history to Kerbal Space Program: Enhanced Edition,” said Michael Cook, Executive Producer at Private Division. “The History and Parts Pack equips console players to relive and reinvent the glory days of the Space Race in the beloved fun and tradition of the Kerbal universe.”