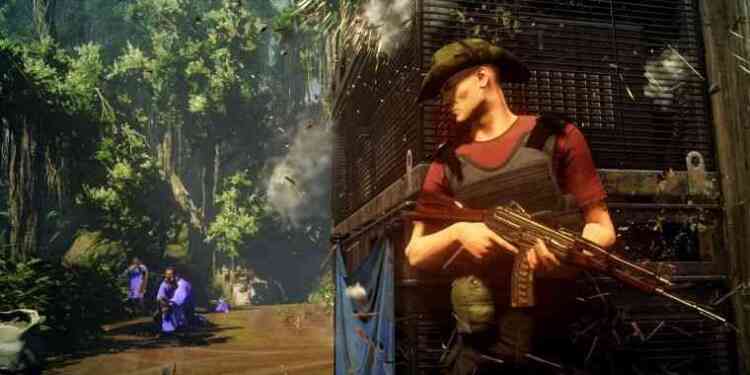 The first episode is free similar to demo concept

Hitman 2, which was released on 13 November 2018, is free on Steam. In the first episode that is released free of charge, our bald and dangerous agent, Agent 47 sneaks to a beach house. While he is trying to find secret files in the house, the target and his guards arrive. You can download the free first part of Hitman 2 here.

The first part of Hitman 2 is free

We can say that the first mission is more like a tutorial of the game and it is very short. However, since you can try to eliminate your target with different methods, you can play the same mission over and over again. You can start downloading the first part of Hitman 2 free by logging into Steam, clicking the button labeled Install Game. The system requirements of Hitman 2 are as follows;