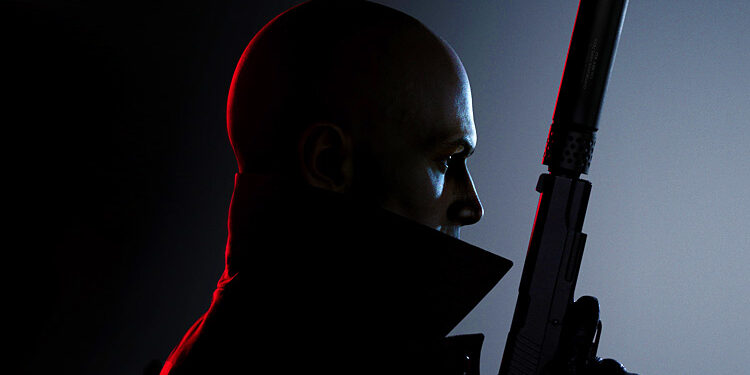 IO Interactive has revealed all six locations in Hitman III ahead of its release later this month.

IO Interactive has revealed all six locations in Hitman III ahead of its release later this month. Also, according to the developer, each location has been crafted to deliver a “unique and memorable gameplay experience,” from the game’s first mission at the tallest building in the world through the “dramatic epilogue that concludes the trilogy in style with a narrative-focused finale.”

Finally, you can get the spoiler-free list of locations below, via IO Interactive.

The game starts in Dubai, with Agent 47 literally on top of the world.

Experience the grandeur and decadence of Dubai at the opening ceremony of the tallest building in the world. Join an excited crowd to witness the breath-taking scenery and explore the top floors of this exquisite building – both inside and out.

After the events in Dubai, 47 heads to England.

Travel to the historic Thornbridge Manor in Dartmoor for a mission with a murder mystery twist. Choose your own path to your objectives or take on the role of detective to solve a murder and eliminate your target. Two birds, one disguise.

At the mid-way point of the game, 47 is en-route to Germany.

Head to the outskirts of Berlin, a city known for its fairytales, vibrant style and chaotic nightlife. Whether you’re looking for a place to reflect and recuperate or want to experience the dizzying adrenaline rush of an epic rave, Berlin will help you find both of those things and everything in between.

As the story intensifies, 47 arrives in China.

Under the flickering neon lights of busy cafes and amidst a flurry of small shops and food stands crammed into tight streets, Chongqing offers travellers a respite from the demands of everyday life. This megacity is a transportation hub with plenty of secrets off the beaten path.

As one of the most well-known wine regions in South America, Mendoza is the perfect place to take in the beautiful sights and acquired tastes of Argentina. From the sloping hills to the modern vineyards, there’s plenty of opportunity to explore.

The final mission in the World of Assassination trilogy takes you to the Carpathian Mountains.

Hitman III is due out for PlayStation 5, Xbox Series X, PlayStation 4, Xbox One, PC via the Epic Games Store, and Stadia on January 20. A Hitman III – Cloud Version is also in development for Switch.