Cyberpunk 2077, which took the stage again at the E3 2019 fair we left behind, was quite surprised with the videos released. CD Projekt Red, who released a new video about the game and announced that Keanu Reeves was in the game, opened a booth for Cyberpunk 2077 at Gamescom. After publishing a very short gameplay video for the Gamescom 2019, in-game footage of Johhny Silverhand, played by Reeves, was leaked. Without CGI, Keanu Reeves, who looked quite different in the game, could not be modelled properly.

Developers who downgrade the character’s appearance may not please the players. However, since the game is not in the final version, we can also assume that the character’s appearance may change in the future. Finally, the CD Projekt Red team, who made such a mistake in Witcher 3, downgraded in the final version of the game. In the introductions of the game, we can say that the developers who cheat the players a little bit do not take their lessons. We hope that the production team will be able to model Johnny Silverhand, which is very important in the game, to look like Keanu Reeves. 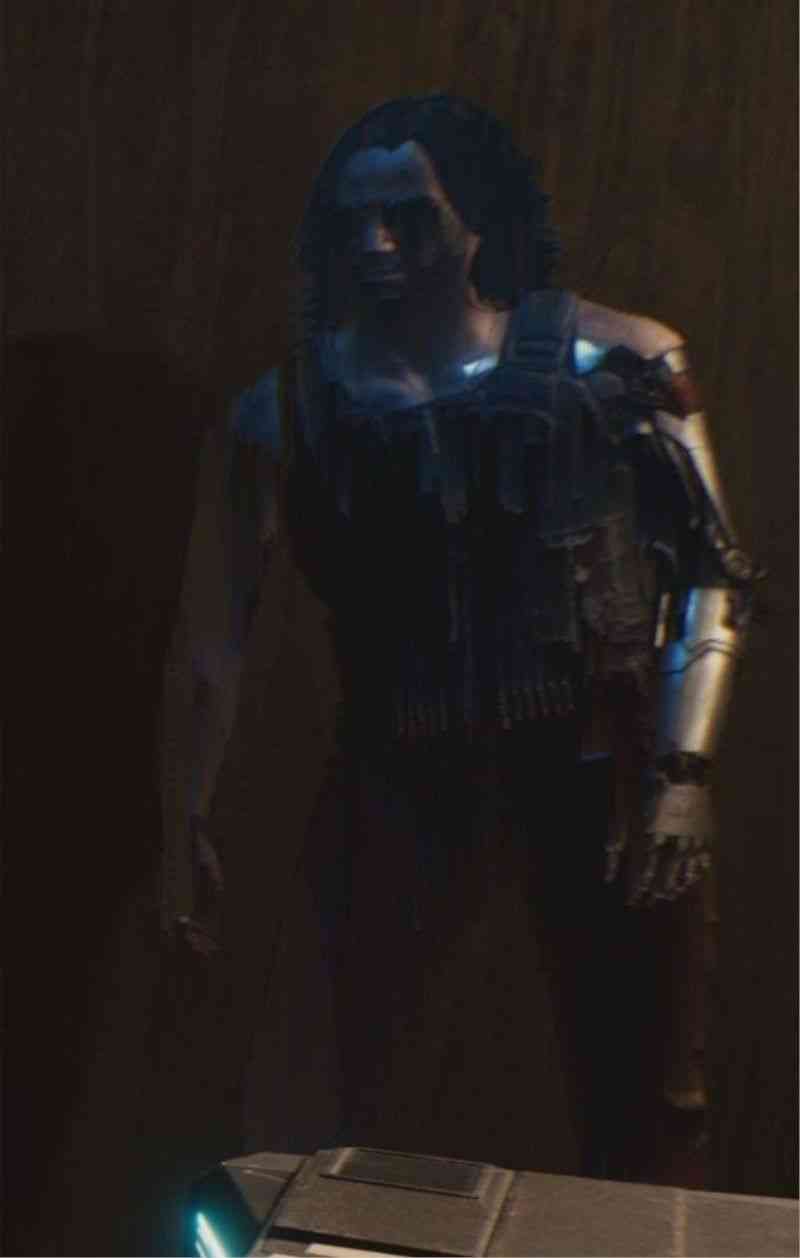 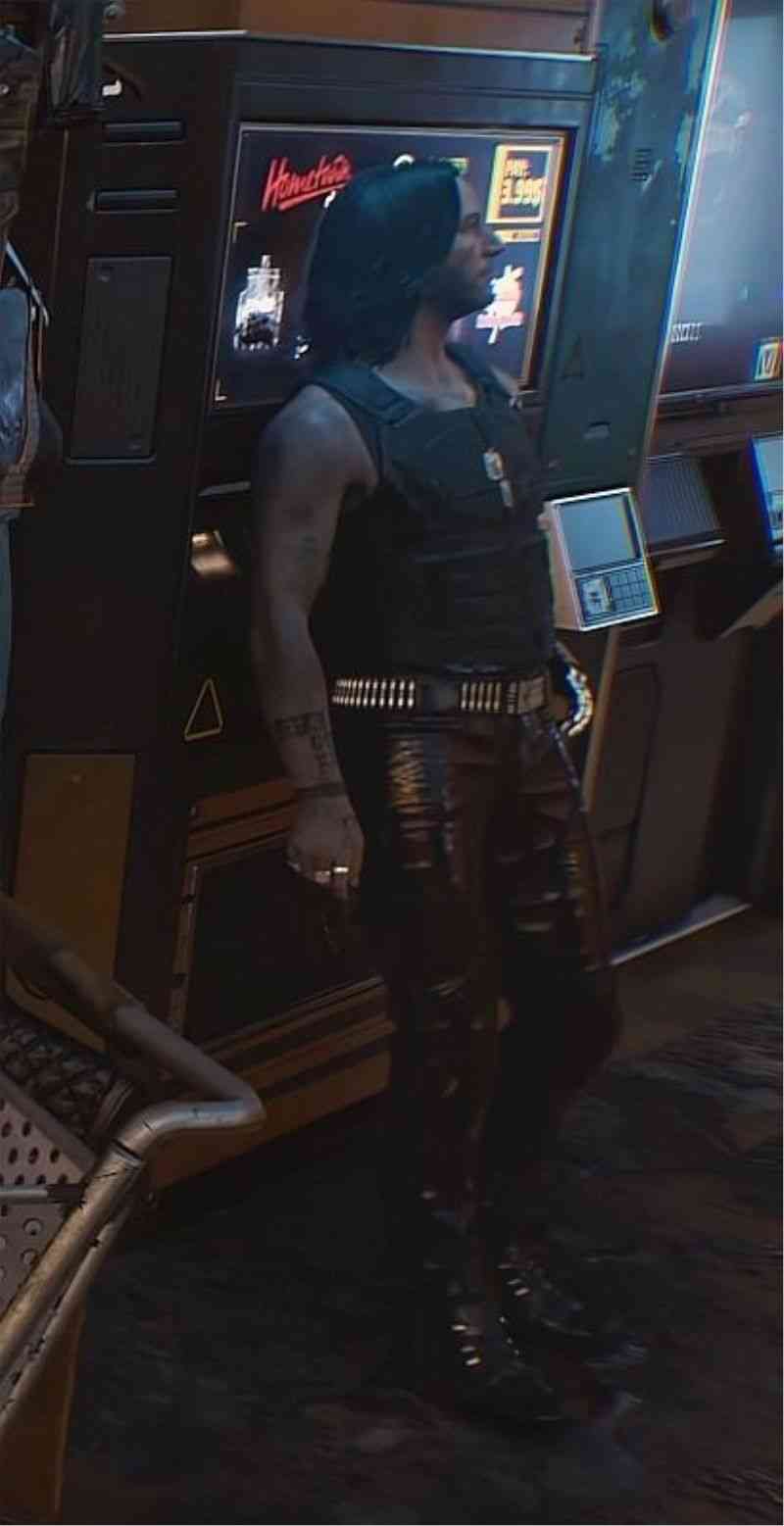 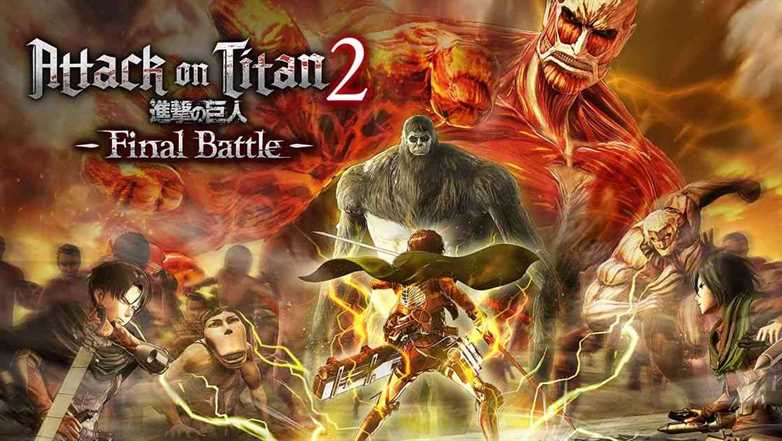 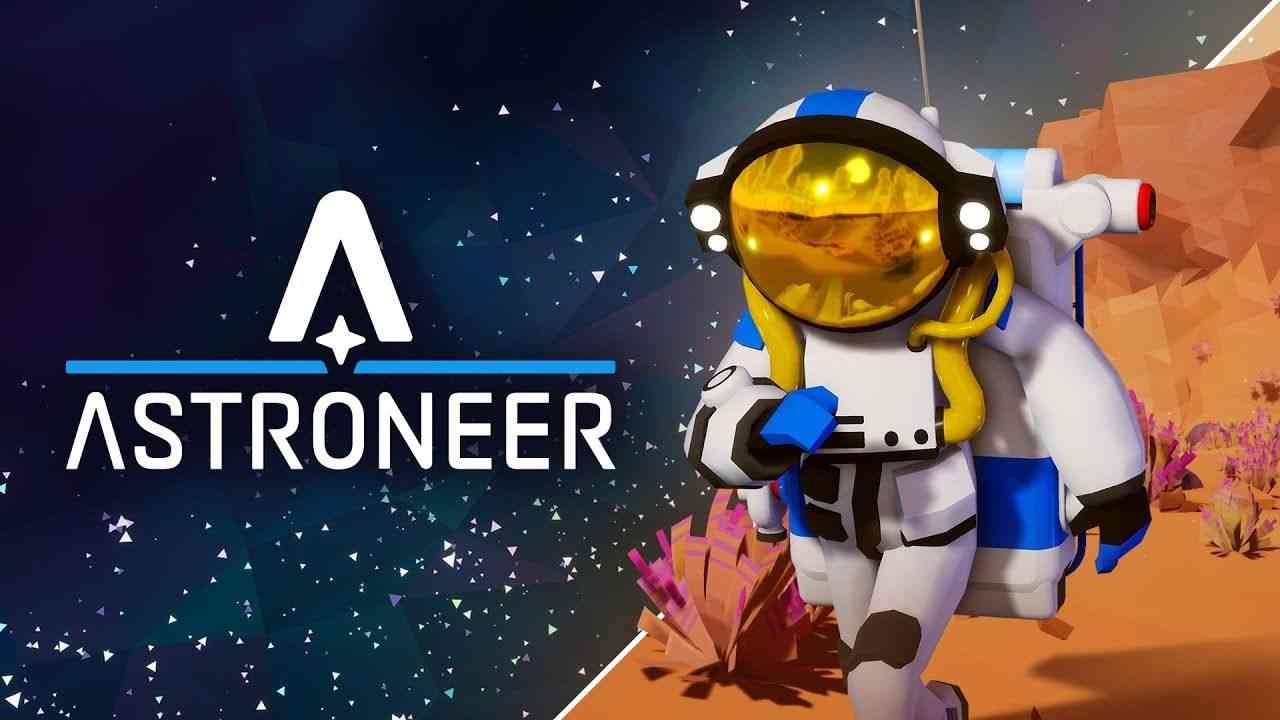 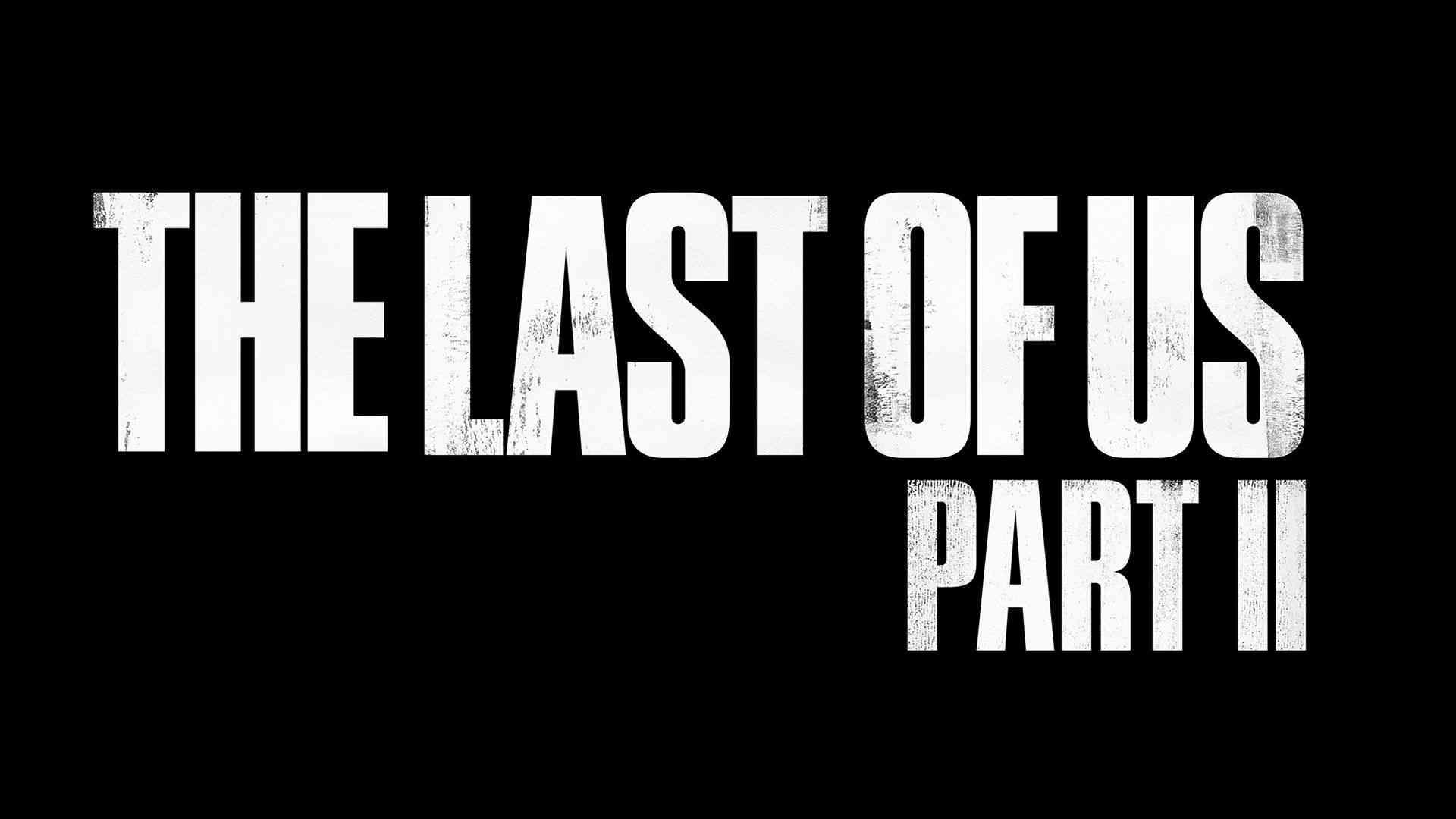 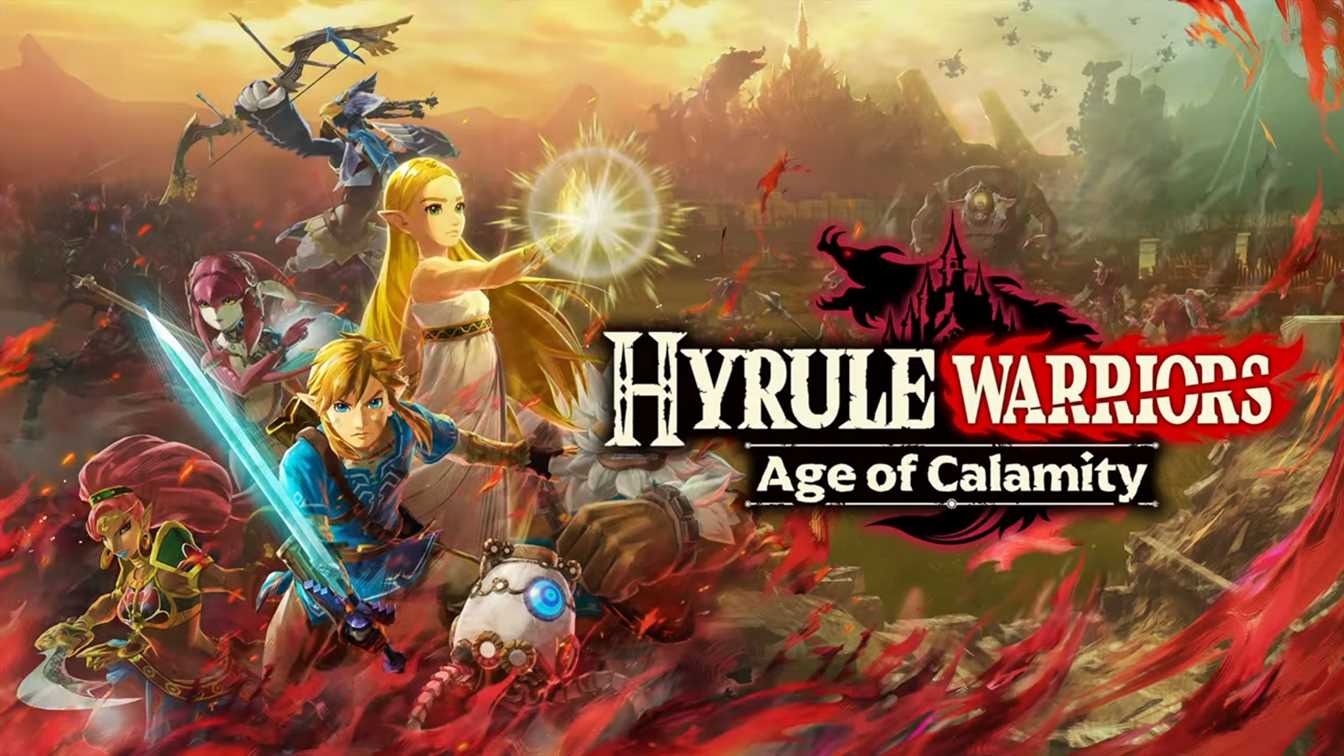