We know that no one wants to cheat a game like Red Dead Redemption 2. But maybe you don't have enough time to grind missions for buying something you want so much. So we got you covered. Today, a new glitch found in Red Dead Redemption 2. With that glitch, you can get 30 Gold bars which are equivalent to 15.000 dollars. All you have to do is following these steps: 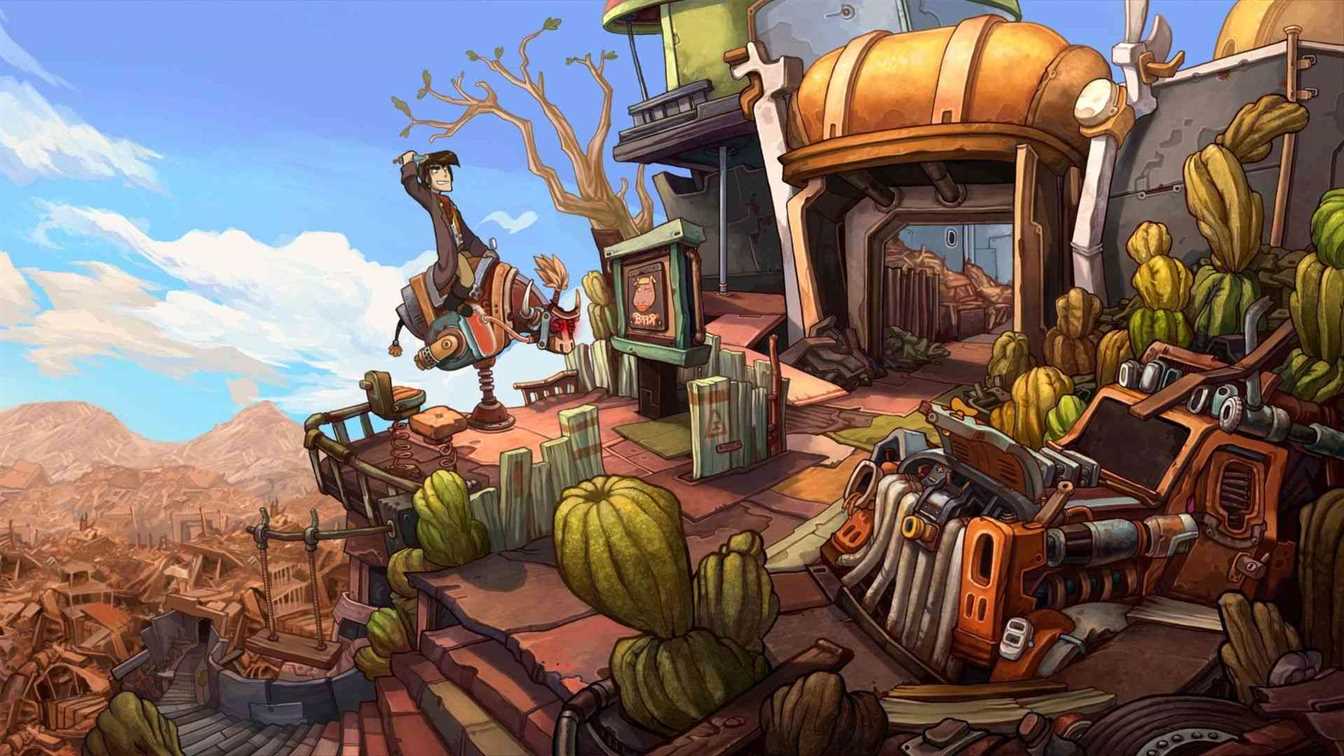 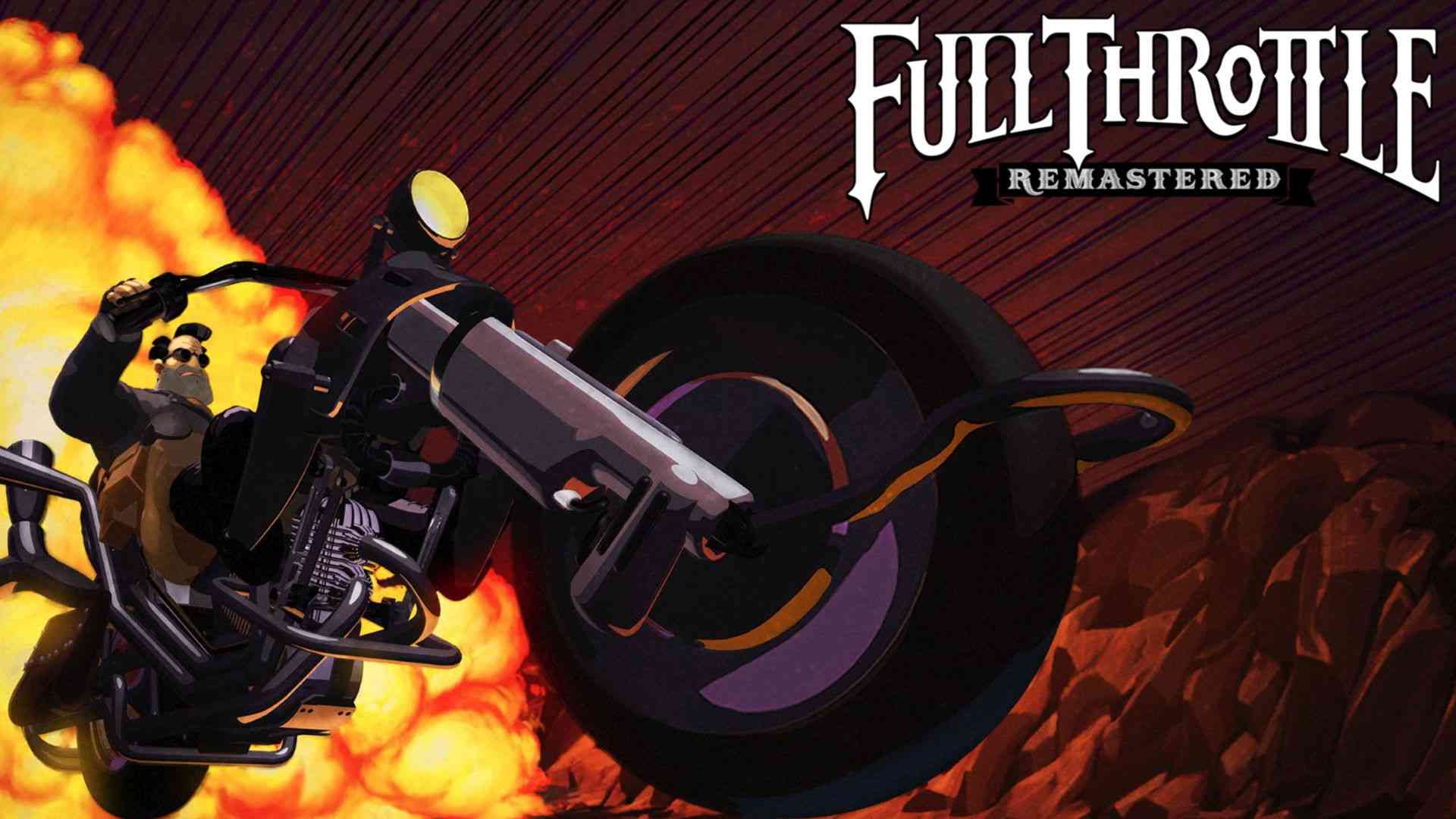 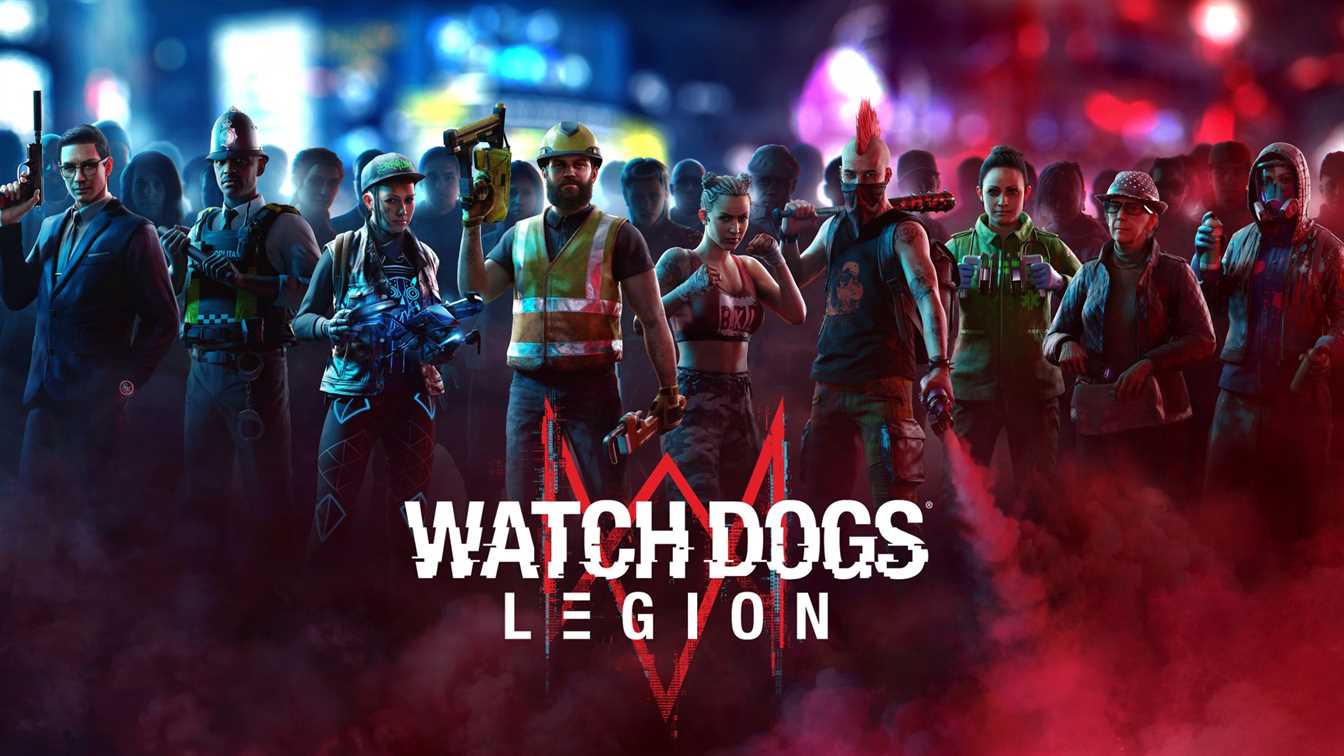 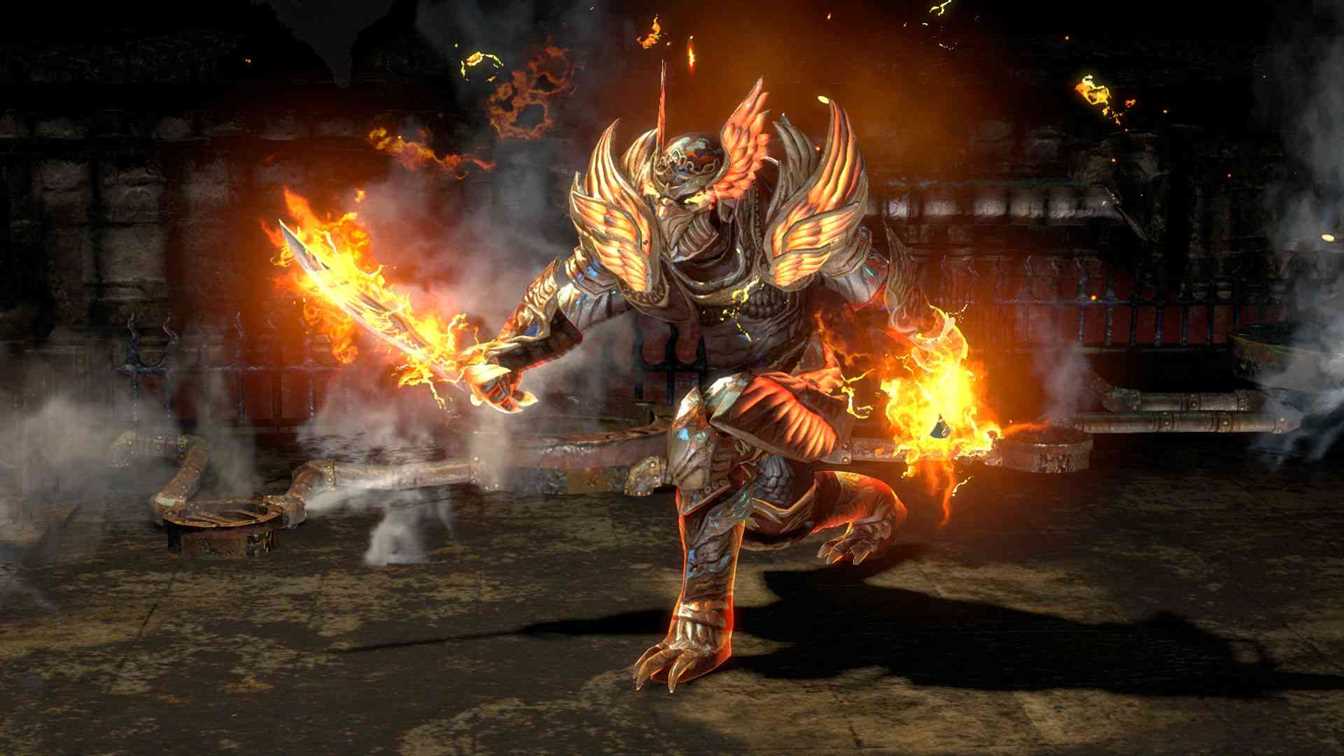