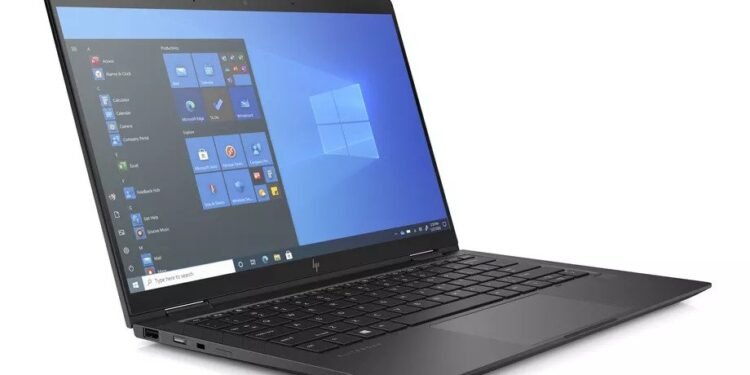 HP announced new laptops in the Elite Dragonfly series, which are known for their not-so-affordable prices. The laptops, which come out as two different models, offer substantially similar features.

To start with the common features; Note that both models come with a 13.3-inch screen. Also, both HP Elite Dragonfly models have 11th generation Intel processors. Core i5 and Core i7 processors are common in both models; The Core i3 processor option is only available on the Elite Dragonfly G2.

HP announced new laptops in the Elite Dragonfly series, which are known for their not-so-affordable prices. The laptops, which come out as two different models, offer substantially similar features. Other common features in the Elite Dragonfly G2 and Elite Dragonfly Max include up to 32GB RAM, up to 2TB M.2 SDD, USB 3.1 charging port, two USB Type-C Thunderbolt 3 ports, a single HDMI 1.4. There is a b socket and a nano-SIM socket.

There are also 5G connectivity versions of both Elite Dragonfly G2 and Elite Dragonfly Max. However, as you can imagine, these options will not be available in all countries. Although the company has not announced a price tag for the new models of the Elite Dragonfly series, it is estimated that the starting price will be around $ 1,500.