Prior to release, Hunt: Showdown spent time in Steam Early Access, a program that allows developers to work closely with their game community as they develop and refine the game, in Hunt’s case, over the course of over 20 updates and multiple patches. That community, says Hunt Producer Fatih Özbayram, was integral to the game’s development process.

“Hunt: Showdown’s development has been completely community-driven, and that has been such a rewarding experience for the entire team. Together with the community, we were able to create the fun, tense, memorable gaming experience we set out to make. For example, it was a community request that inspired us to add teams of three to Hunt, alongside many other features,” said Özbayram. “So a big thank you goes out to everyone who has supported us throughout the development process – we couldn’t have done it without you.”

The Legends of the Bayou DLC plunges deep into the bayou’s dark heart to celebrate the full PC release of Hunt: Showdown and provide those loyal to the cause with two new Legendary Hunter characters, two unique weapons, and 500 Blood Bonds.

Stepping out of the shadows are two formidable Legendary Hunters—the Bone Doctor and the Weird Sister—as well as the Legendary Copperhead, a Nagant M1895 named for the ubiquitous indigenous snake, and a weapon of distinction; it is only carried by the very first Hunters to reach the bayou, and is all the proof a Hunter needs to prove they were here from the start. 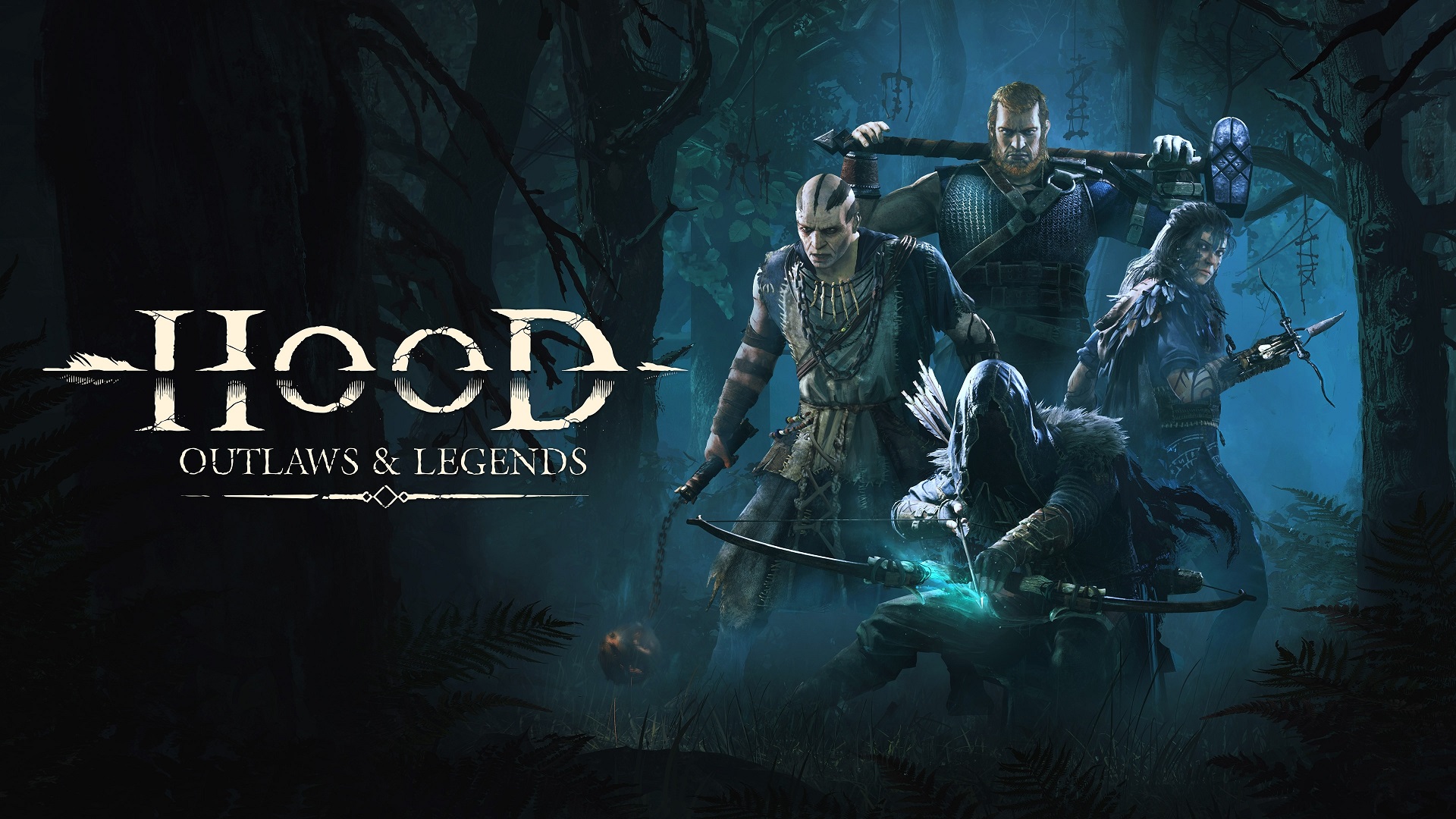 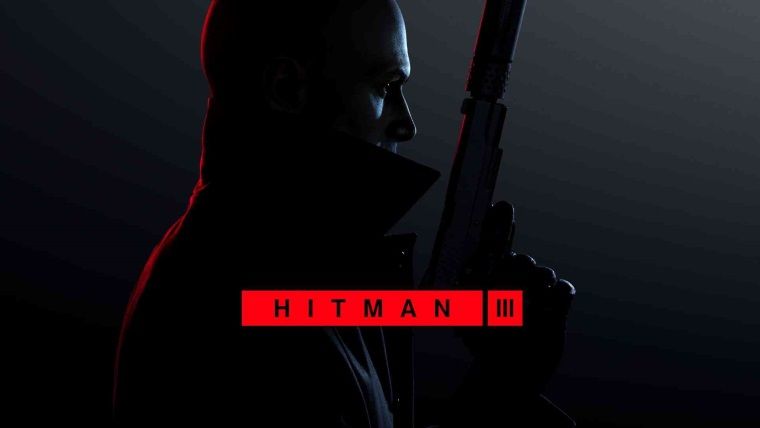 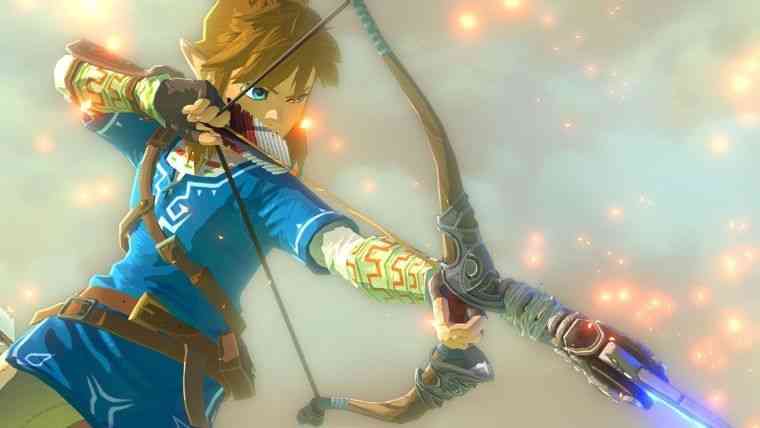 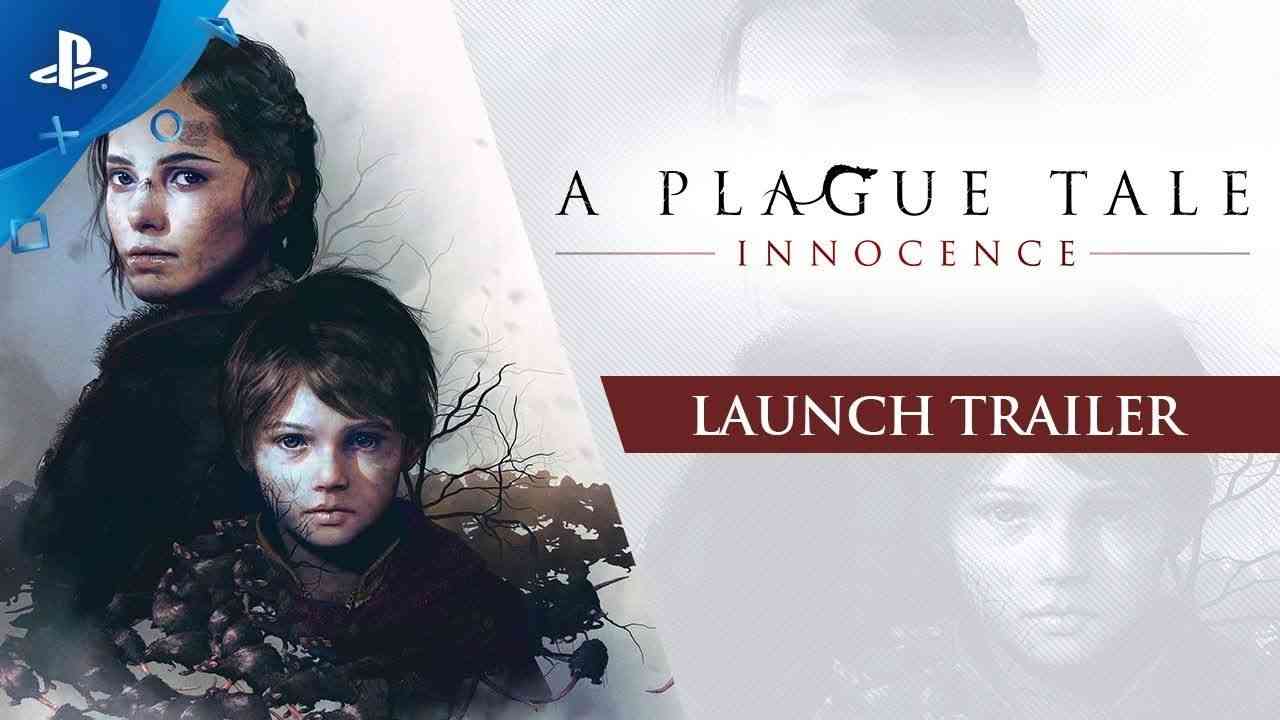