It was expected, and Skulls and Bones, which was under construction for a long time and we could not hear from them, was postponed to 2022. This game, which was first announced by Ubisoft in 2017 and planned for 2018, has been postponed for the 4th time with this new postponement news. Although the company first announced the game at the E3 2017 fair, it could not get the expected return and decided to make a big change in the face of the game. 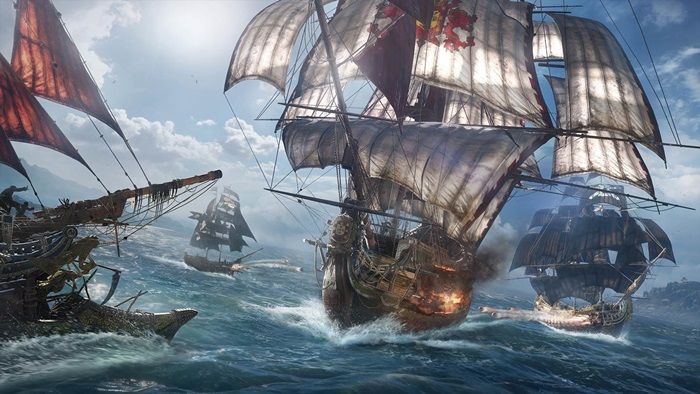 Skulls and Bones Postponed to 2022

Skulls and Bones, which has a pirate theme in Ubisoft’s announced earnings reports, has still not been given a clear period. It was stated that the game was only delayed to the 2022 – 2023 period. Apart from this postponement news, Ubisoft CEO Yves Guillemot stated that many studios they own support this game developed by Ubisoft Singapore and are involved in the development process.

Ubisoft CFO Frederick Duguet stated that the game developed by the Singapore team has gained a good momentum especially in the last 12 months and the game looks better than ever. Of course, he added that this new period, which is also given about the postponement news, is necessary to reflect the vision of the team.

Skulls and Bones, which has a pirate theme, was a game developed based on the naval battles in the Assassin’s Creed series, as you know. Ubisoft, which started this new project because game lovers love these naval wars and the pirate theme, leaves behind a complicated story like Assassin’s Creed, and we can say that it wants to focus on the pirate theme in this game. Don’t forget to mention your thoughts about Skulls and Bones in the comments below. 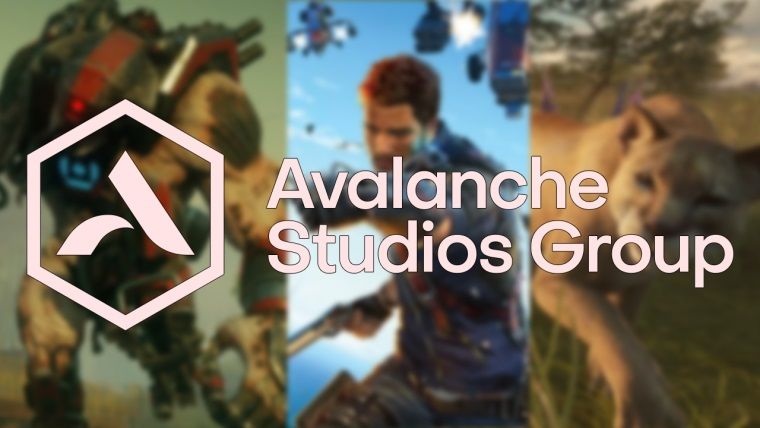