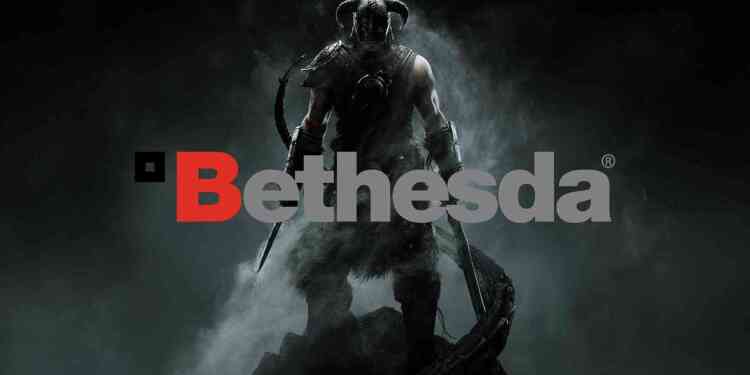 Bethesda had their conference yesterday and... the majority of the fans weren't very happy.

Another conference has concluded, Bethesda‘s. Bethesda didn’t tease many new games, only having 4 brand new ones worth mentioning. While Bethesda did have a few cool reveals, the announcements were partly for mobile or genres undesirable to most fans of the company. Here are the notable reveals:

Outside of Ghostwire and Deathloop along with a bit of Wolfenstein, the general fanbase was not much happy at all with what Bethesda had brought them this year, shaming them for revealing out of place mobile games and content on top of the biggest stage of gaming in addition to their very unsatisfying presentation overall what with there being no main title Elder Scrolls game shown, a battle royale added into Fallout 76, the shown gameplay of DOOM and the fixes of Fallout 76 being unsatisfactory for most viewers and several other problems such as the backlash of mobile previously mentioned. However, the crowd was extremely boisterous in a very satisfied manner and therefore ended up being quite suspicious throughout the conference as the internet was gawking in disappointment, leading some to strongly suspect Bethesda might have influenced the crowd beforehand… While the two titles l’ve already listed at the beginning did get recognition and were deemed interesting, it is clear to say that Bethesda did not do well at E3 this year. What will their plans be going forward?