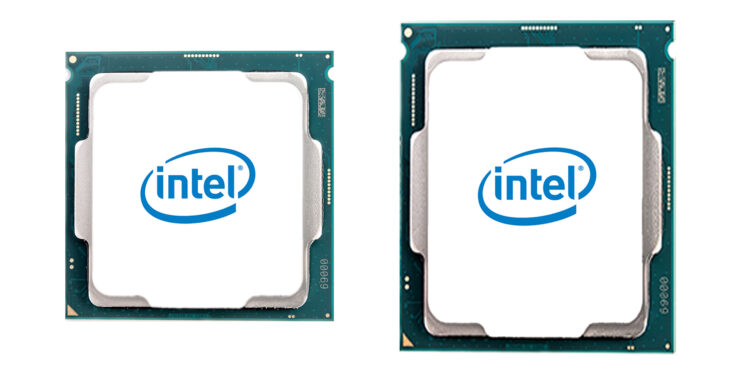 Intel announced that Intel 11th Gen Processor, Intel Core H-series, led by the i9-11980HK, have been launched worldwide as of today. The Intel Core i9-11980HK aims to deliver the highest performance in laptops for gaming, content creators and business professionals by reaching speeds of up to 5.0 gigahertz (GHz). The company’s statement on the subject and details of the processors are as follows;

PlayStation 5 Stock Will be Limited Longer Than We Thought