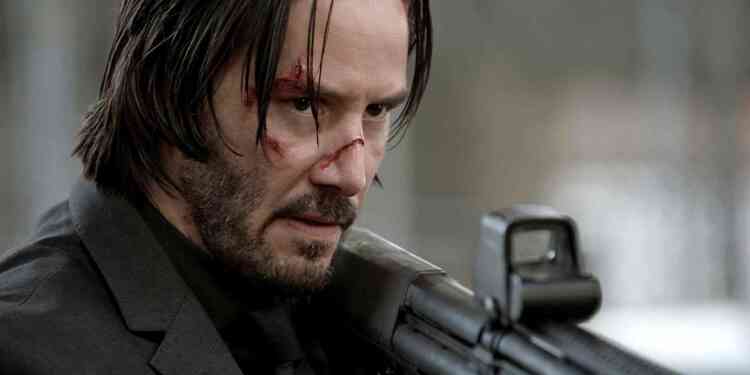 The famous Screengeek website made an interview with Keanu Reeves and Alive Eve. Reeves and Eve are starring together in Replicas movie. In this interview, Keanu Reeves said that he’d love to play Wolverine.

As you know Keanu Reeves stated before he wanted to play Wolverine or Batman. But he didn’t take roles. Interviewer asked that to Reeves and stated that these positions were opening up now. And Keanu Reeves said that: “Of the two, I’d love to play Wolwerine.”

Hugh Jackman retired from Wolverine character last year after Logan movie. And we know with X-men– Dark Phoenix things will change. What do you think about that? Can Keanu Reeves be a good cast for Wolverine?