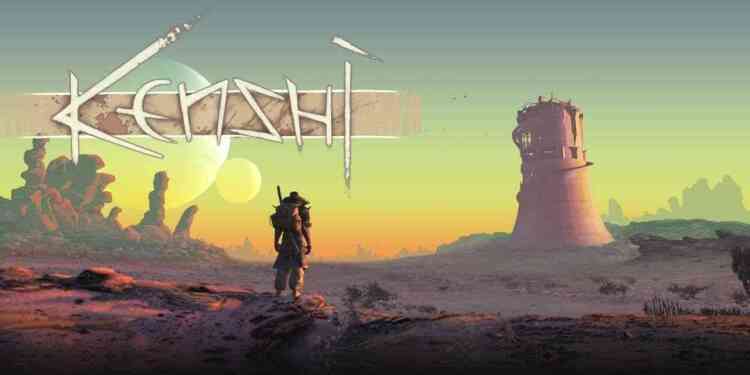 After 12 years of development (including 4 in Early Access) Kenshi, the single player RPG set in a vast and atmospheric ‘Sword-Punk’ style open world, launches for PC today.

Kenshi’s expansive mix of RPG elements, squad-based control and city-building features have earned it a legion of fans. Thousands of Early Access reviews have resulted in an Very Positive ranking (with Overwhelmingly Positive recent reviews).

Kenshi’s gameplay is completely free-roaming: players enjoy the freedom and potential to do whatever they want. Set in an unrelenting world of bloodthirsty cannibals, starving bandits, brutal slavers and wild beasts, Kenshi is an unashamedly hardcore RPG.

“We’ve had our struggles with delays, budget, engine upgrades, and of course mountains of bugs to squash”, says Lo-Fi Games’ CEO and head developer Chris Hunt. “But it’s exciting to reach the finishing line and to see so much enthusiasm amongst the community that supported us for so many years.”

“I hope that Kenshi meets a need in players that wasn’t being met by bigger games in the industry – a need for freedom and depth. Kenshi’s great for making your own stories and we think it also offers a really unique experience, different for each individual player where free roaming AIs can collide outside of a linear script – see our top favourite stories here: lofigames.com/player-stories.”

“We want to thank all our fans, supporters and volunteers who never gave up on us during this lengthy development. We simply couldn’t have done it without them. Even though we can’t respond to every heartfelt message we receive from our supporters, they really have touched us and motivated us to make something great.”