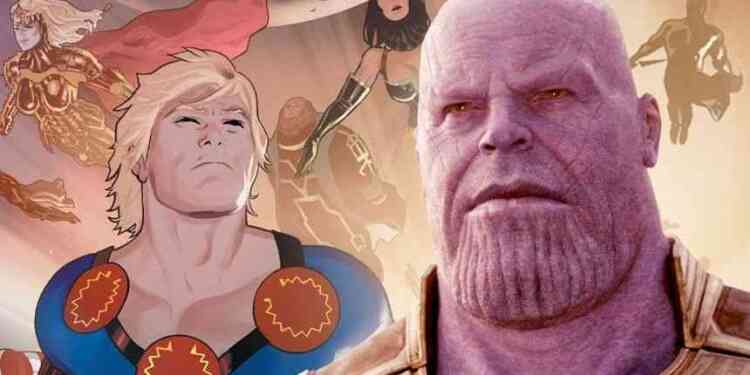 The Eternals didn't achieve a huge success but we think this would be the best story about the birth of the universe.

We don’t know what Marvel is planning to do after Avengers 4. There is one thing that is certain: The Eternals. With Avengers 4, MCU’s 3rd phase will be ended and the new series will start in phase 4. Of course, the most important of all will be The Eternals. We know that the movie will tell us how the Eternal and Deviant races have emerged. This film will actually set light to the history of Marvel. The Eternals didn’t achieve a huge success but we think this would be the best story about the birth of the universe.

Kevin Feige is very excited about The Eternals!

Although people don’t expect much from it compared to Avengers 4, Kevin Feige thinks very differently about The Eternals. He said the following statements to BionicBuzz:

“You’re reaction about not being familiar with the Eternals is perfect, because most people weren’t familiar with Guardians [of the Galaxy] and believe it or not there were people that were not familiar with Avengers or with Iron Man. So for us, its finding great stories whether people have heard of them or not and bring them to the big screen in as amazing a way as we can.” Feige says.

One of the best works to expand the Marvel universe will undoubtedly be The Eternals. Thus, we will learn more about the new characters and the universe.