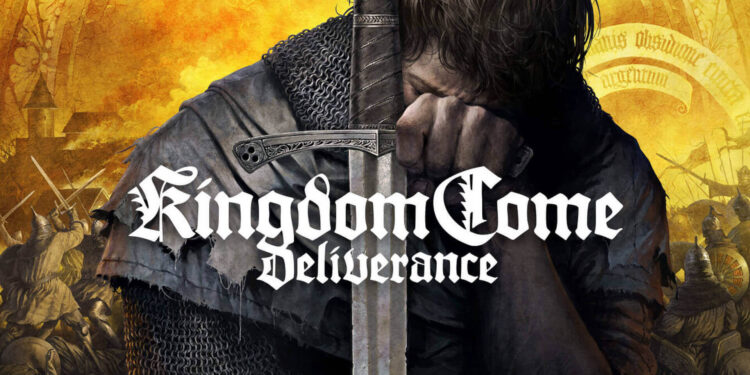 The game will be ported to Switch with the help of Saber Interactive.

The game will be ported to Switch with the help of Saber Interactive. But unfortunately, there is no release date or any details about the Switch port of the game. We are really wondering how the game will look like on Switch as there the game has some FPS problems on other ports like Xbox and Playstation.

The game is a medieval RPG game set Kingdom of Bohemia, an Imperial State of the Roman Empire. The players control Henry, who is a survivor of the massacre made by Cumans. After the massacre, Henry joins the service of Lord Radzig Kobyla. In the Cuman massacre, Henry’s family also died. So after he joins to Radzig’s forces, Henry looks for justice after his family’s murder.

The game is set in an open-world environment. Kingdom Come Deliverance has a different and unique combat technique. The combat system is period accurate. Most of the players found that combat system difficult and hard to master. But the game is still a hit with its graphics, architecture and gameplay. The players need to eat, drink and sleep during the game. Henry can also get sick because of the drinks and foods he consumed. Especially, the story of the game is pretty good. The story has so much details and depth.