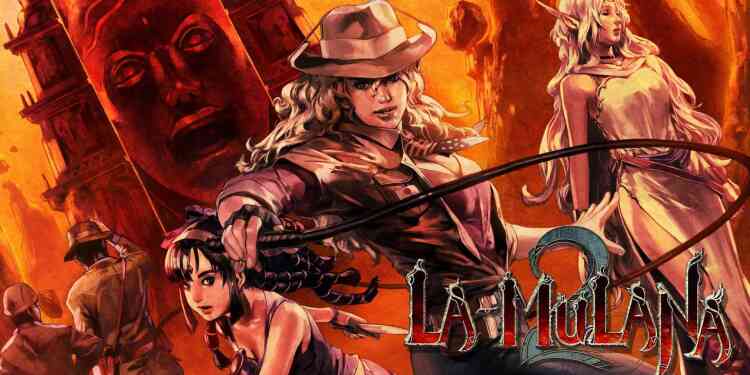 The sequel gets its release date

Created and published by Nigoro and Playism, La-Mulana 2 is a platform adventure game. The company behind the game announced that La-Mulana 2 will be out on June 27 for PS4, Xbox One, PC and Nintendo Switch in Japan region. The western region release date is still unknown. In addition, first copies of physical edition of the game will include ”La-Mulana Journey” soundtrack disk and ”Adventurer’s Notebook” memo booklet.

In La-Mulana 2, players control Lumisa Kosugi, the daughter of the first game’s hero, as she examines the historic ruins of La-Mulana, which is said to be the base of human civilization. As players explore deeper parts of ruins, they will face different kind of monsters and traps to overcome.