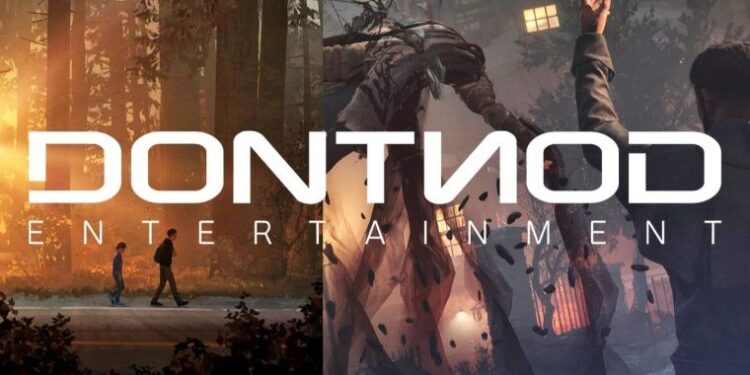 Developer Dontnod, known for its games Remember Me, Life is Strange, Vampyr and Tell Me Why is working on 6 new game projects. Details are in our news.

Dontnod’s first game was a little different. Remember Me was an action-adventure game featuring platforming, exploration, and melee scenes. Their second game, Life is Strange, was similar to Telltale Games. Such as The Walking Dead, The Wolf Among Us, and Game of Thrones. Life is Strange, one of the company’s most popular games has sold over three million copies, making it one of the best storytelling adventure games in a short time. Most of the games released after that were the same genre, except for Vampyr.

“Our studio is growing, with six games in production now,” said Oskar Guilbert, CEO of the developer team, speaking to VentureBeat. Also, “Our recent releases have been very successful in terms of press reception and player reception. I’m very proud. For us, [a Montreal studio] was really important because we obviously wanted to be closer to our players in North America, but also because the biggest part of our player base is in North America and our games like Life Is Strange to take place in North America, ”Guilbert said. Furthermore, “Montreal is also one of the biggest video game ecosystems in the world.”

The mechanics of all of Dontnod’s games are more or less similar. The games look really nice and you can feel the depth of the characters in the game. The soundtrack album, which usually contains emotionally themed music, makes itself listen. The themes covered in the game consist of combinations of various perspectives and supernatural events that put intense pressure on the characters.

Dontnod expands with back-to-back games and a new studio in Montreal https://t.co/jy9FaOjq7y