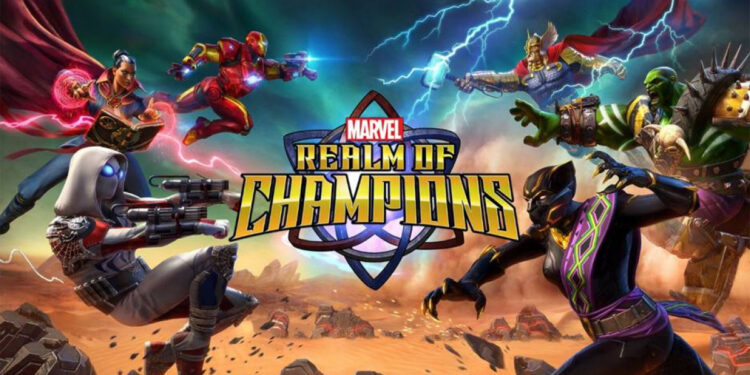 Marvel Realm of Champions pre-register has started and we know it will be an action and role-playing superhero game. However, no gameplay videos have been shared so far. So, it is not possible to say exactly what awaits us in the game. Still, let’s take a closer look at what is known about the game.

What game is Marvel Realm of Champions?

If you’re thinking of playing the game, you can pre-register for Marvel Realm of Champions, which has already started pre-registrations, on the game’s website and Google Play. Users who pre-register for the game will receive Iron Legionnaire and Hulk gear, along with 100 crystals and 300 gold to help them get an easier start. Stay Tuned.