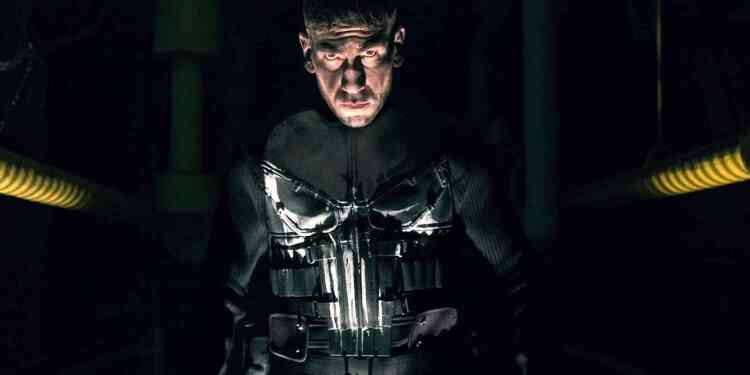 Will it be the last season?

The Punisher is one of the best Marvel series in Netflix. After Netflix cancelled Luke Cage, Iron Fist and Daredevil, fans were disappointed about The Punisher too. But today Netflix revealed that Marvel’s The Punisher is coming back next month.

Marvel’s The Punisher is coming back

Marvel’s The Punisher is coming back in January, 2019. It appeared after Netflix published their January releases. There is no specific date now, but we will see the series one more time.

Netflix has only two Marvel series right now; Jessica Jones and The Punisher. Probably, The Punisher will be canceled after the second season. Because Disney is launching its own platform and they want to get people from these series. It is not sure, these series will air on Disney channel too, but fans are speculating about that.

What do you think about Marvel’s The Punisher’s new season? Will it be cancelled after new season? What do you expect to see in Frank Castle’s new story? Write in comments!