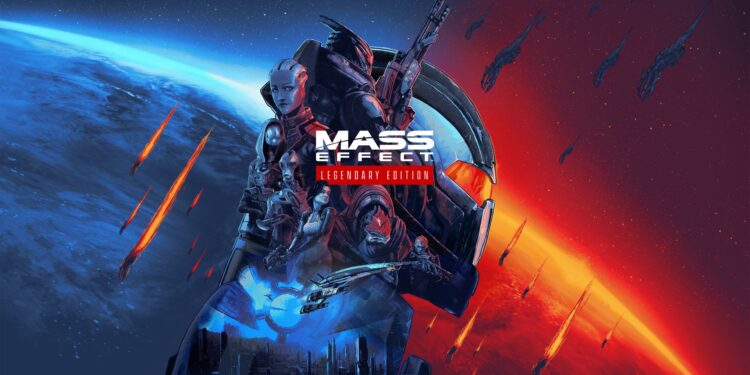 Microsoft may make Mass Effect fans happy with this.

Mass Effect Legendary Edition, briefly listed with the ‘Xbox Game Pass’ logo, may soon be included in the system’s library.

About 6 to 9 months after newly released Electronic Arts games – Not always; but generally – assuming it’s been added, Mass Effect Legendary Edition is about to hit its seventh month. The production, which is expected to be added to the Xbox Game Pass library in December, presents the legendary series in a renewed way.

Considering that Electronic Arts’ EA Play membership is included in the Xbox Game Pass Ultimate membership and that the newly released Electronic Arts games are also coming to Xbox Game Pass through this subscription system, it is inevitable that Mass Effect Legendary Edition will be added to the library. though, when it will come remains uncertain. Completing November 2021 with 17 different new games, Xbox Game Pass may come up with new surprises in December.

Maybe this would let EA take its fanbase back. Because, as you may know, the latest Mass Effect release was a disaster. With tons of bugs and issues, the game was a huge disaster for most of the players out there. And it looks like -if this ever happens- EA is trying to bring the hype back to the Mass Effect series by bringing Mass Effect Legendary Edition to Xbox Game Pass.