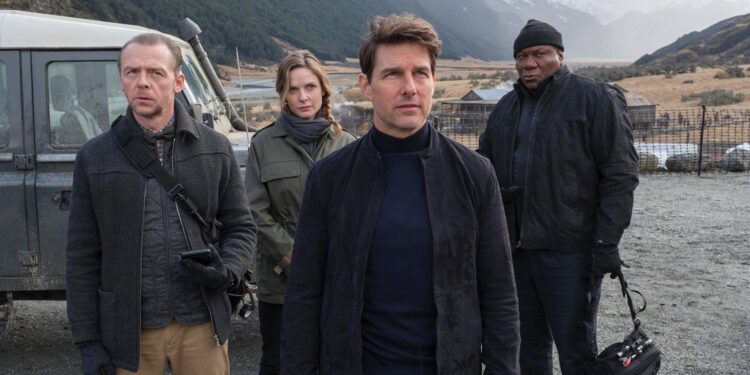 It is announced that many movies including Mission Impossible: 7 delayed one more time.

The movie Top Gun: Maverick, also starring Tom Cruise, postponed from July 2, 2021 to the date of November 19, 2021. The movie Dungeons & Dragons, which featured important names such as Chris Pine, Hugh Grant and Regé-Jean Page, was postponed from May 27, 2022 to March 3, 2023. The fourth episode of the long-awaited Jackass series delayed for about two months. The release date changed from September 3, 2021 to October 22, 2021.

The movie Snake Eyes, which takes place in the G.I.Joe universe, is the only movie that release that moved to a earlier date. The release date, which was October 22, 2021, brought forward and moved to July 23, 2021. The new release date is 9 June 2023 for the new Star Trek movie. And 10 November 2023 for The Shrinking of Treehorn movie.