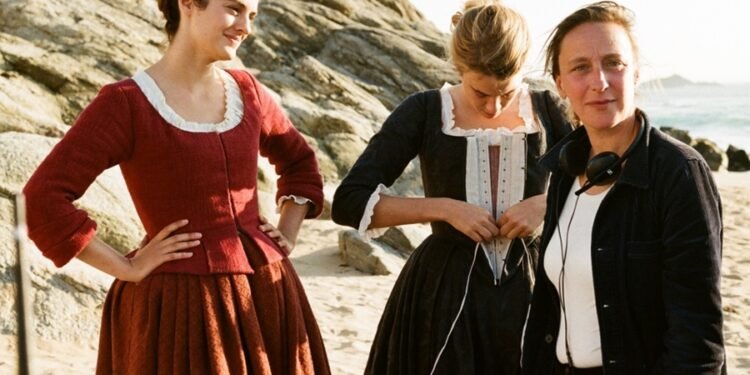 Céline Sciamma, who made one of the best films of the last year with Portrait of a Lady on Fire, started shooting her new movie Petite Maman. Details are in our news.

Céline Sciamma, who was looking forward to seeing what kind of movie she would return to cinemas after Portrait of a Lady on Fire. In which she did a great job, started working on a new project without wasting time. An actress posting shared in June revealed that Sciamma was planning to start filming her new movie in October. Indeed, it did. According to the news of IONCinema, the master director started the shooting of her new movie to take place in Paris.

The search for two actors with similar physical appearances between the ages of 7-10 to play the characters Nelly and Marion mentioned in the actress announcement published in June interpreted as that these two characters could be twins. Furthermore, Sciamma would tell a story that focused on children, as in Tomboy. The new details shared by IONCinema also point to this.

The new movie by Céline Sciamma named Petite Maman. Although this name contains clues about the story, there is no more detail about the subject of the film. However, the new details shared show that Claire Mathon, who has done an impressive job in Portrait of a Lady on Fire, will be seated as the cinematographer of the film.

We can see Sciamma’s new movie at the 73rd Cannes Film Festival if the increasing number of coronavirus cases across Europe does not disrupt the production. You can follow new developments in the movie on our website. On the other hand, Jacques Audiard (Un prophète, Rust and Bone) has also begun filming the movie Les Olympiades, which he co-wrote with Céline Sciamma. So next year, we can get the chance to see two new movies including Sciamma.