My Hero Academia, which is the most speculated Shonen series of recent years, has reached millions of viewers worldwide. Although the story was a cliché, the presentation of the script was very impressive. My Hero One’s Justice which mixes Naruto, One Piece, Bleach, and such famous series of interesting stories, also mixed the mechanics of previous Naruto games such as manga and anime series. So here is our My Hero One’s Justice review. 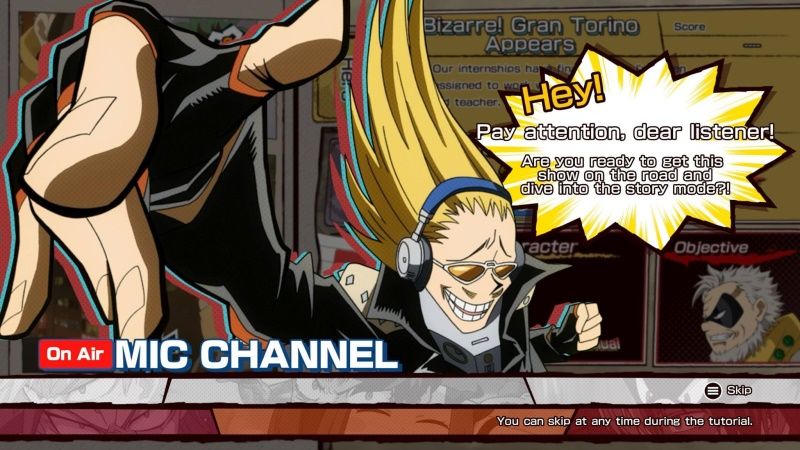 In addition to the online mode, we can change the costume of our characters in the story and missions mode. On the story’s side, starting with the fight of All for One and All Might, we turn back to the time when our main character Midoriya was an intern. Midoriya, who started his internship besides Gran Torino in the summer, mostly takes tasks around the school. Storytelling similar to Naruto games can be boring in some places if you watched the series.

On the side missions, we fight with the side characters we encounter in the series. Developers working diligently on each character’s voices added the fight lines we saw in the anime series to the game’s fights. Unlike the Naruto games, My Hero One’s Justice is similar to the old Dragon Ball games. However, sometimes you cannot notice what the character you are controlling is doing. For this reason, while playing with some characters, the animations of your competitor’s abilities will surpass your combos. 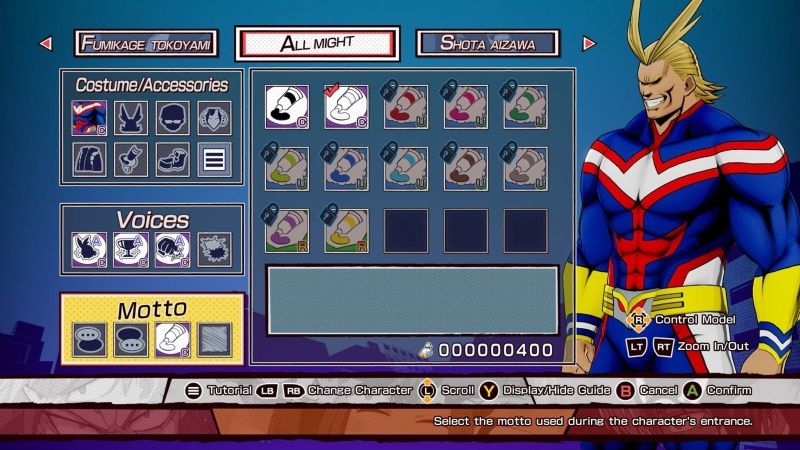 My Hero One’s Justice, which is graphically pleasing to the eye, gets passing points from us from this point. The disinterest in Naruto’s fighting games is not shown in this game. My Hero Academia’s game inspired by Marvel and DC comics looks nice when the comic-like effects appear in the fights.

Some animations are so noticeable that you can lose control of your character while fighting. In the end, I recommend playing My Hero One’s Justice, if you are a seriously familiar with the series. My Hero One’s Justice is unfortunately not at the same level of fighting games released this year.