Developer Streum On Studio and publisher Focus Home Interactive have released a new three-minute trailer that introduces the gameplay of Necromunda Hired Gun in general. In addition, the single-player FPS game Necromunda: Hired Gun, set in the Warhammer 40,000 universe, will be released on June 1 for PlayStation 5, Xbox Series, PlayStation 4, Xbox One, and PC (Steam). Finally, you can watch the released trailer on the player below. 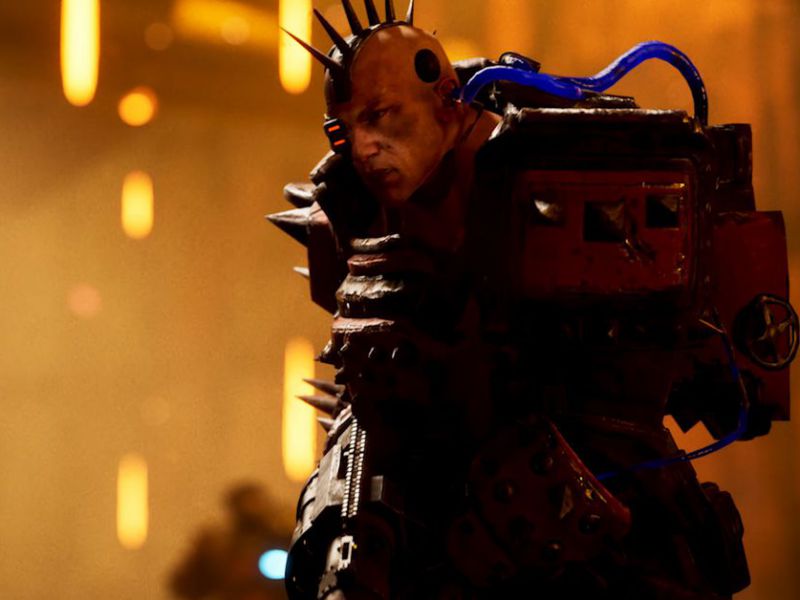 So, here is an overview of the game, via Focus Home Interactive:

Necromunda Hired Gun, the fast-paced FPS by the small, passionate team at Streum On Studio, hits PC and consoles on June 1st. Welcome to the gritty, violent hive city of Necromunda, a place where anything goes – for the right price. As a bounty hunter in this utopia of violence, get ready to use the many tools in your deadly arsenal to see through each contract. Watch today’s new Gameplay Overview Trailer for a deep dive into Hired Gun’s various zones, weapons and perks, cyber-augmented Mastiff included!

Pick your contracts, hunt your targets, reap the rewards

Introduce yourself at Martyr’s End, the hub of all the action, contracts, and factions in your little corner of Necromunda. Select your contract, prepare your loadout and track down your target across one of the several dark and twisted areas of the Hive. Nothing comes easy in Necromunda Hired Gun, fighting and even trailing targets will put the best bounty hunters to the test. Use your grappling hook and wall running abilities to close in on your prey across rotting agri-farms.

Also, industrious chemlabs and ancient strongholds. Then, assisted by your loyal Mastiff, unleash a ballet of destruction to complete your contract in style. Before returning to Martyr’s End for a celebratory drink and a round of upgrading your weapons and armor.

From a signature power knife to rocket launchers and graviton gun. Everything can be useful to make a living within the ever-growing conflict between factions in the Hive. After each action-intensive mission, take the time to exchange loot and rewards for cyber-augments to yourself, your arsenal, and your dog. Grow in power and soon enough, become your target’s unstoppable worst nightmare.

The indie fast-paced FPS arrives June 1st, 2021 on PlayStation 5, Xbox Series X|S, PlayStation 4, Xbox One, and PC. Pre-order Necromunda Hired Gun now and get the Hunter’s Bounty Pack to bring the Underhive to hell in style with a unique knife, stub cannon, and outfit skin, as well as a new look for your mastiff’s toy. Physical copies for consoles will release June 30th.

Finally, you can watch the Necromunda Hired Gun released trailer on the player below. 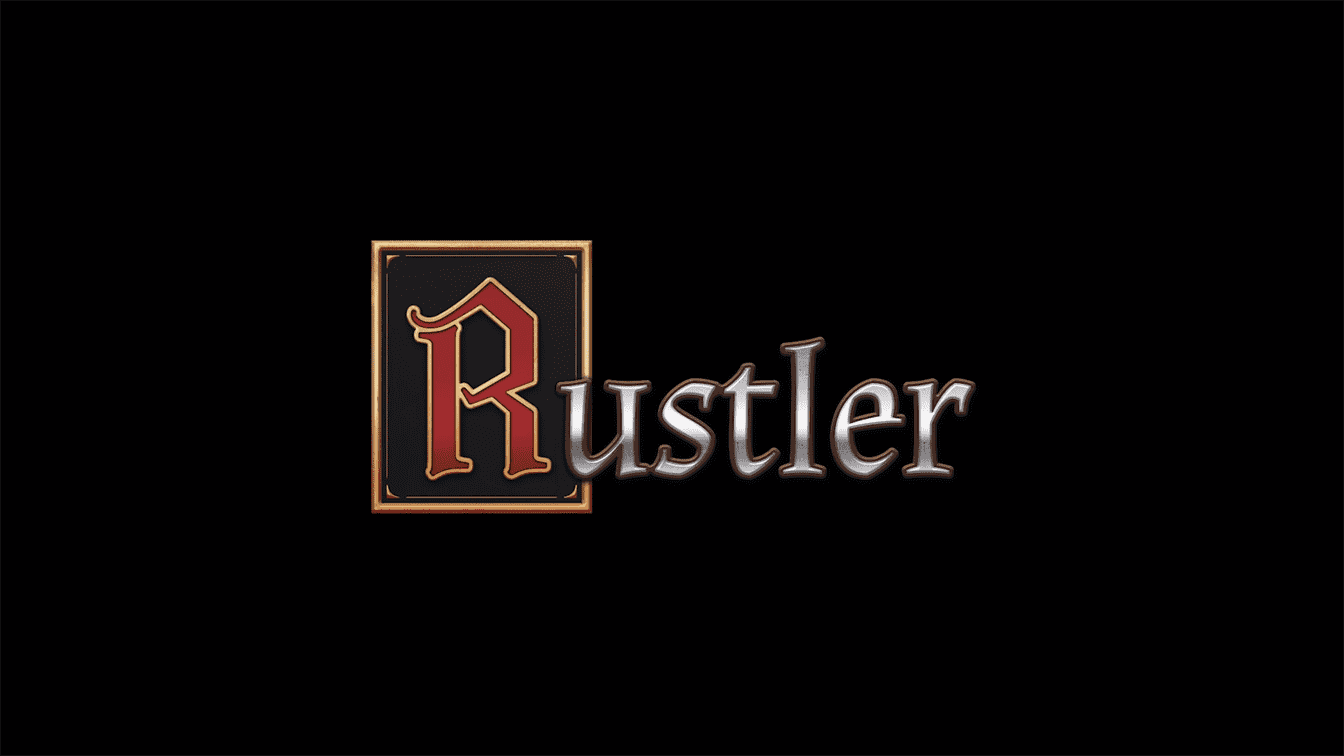 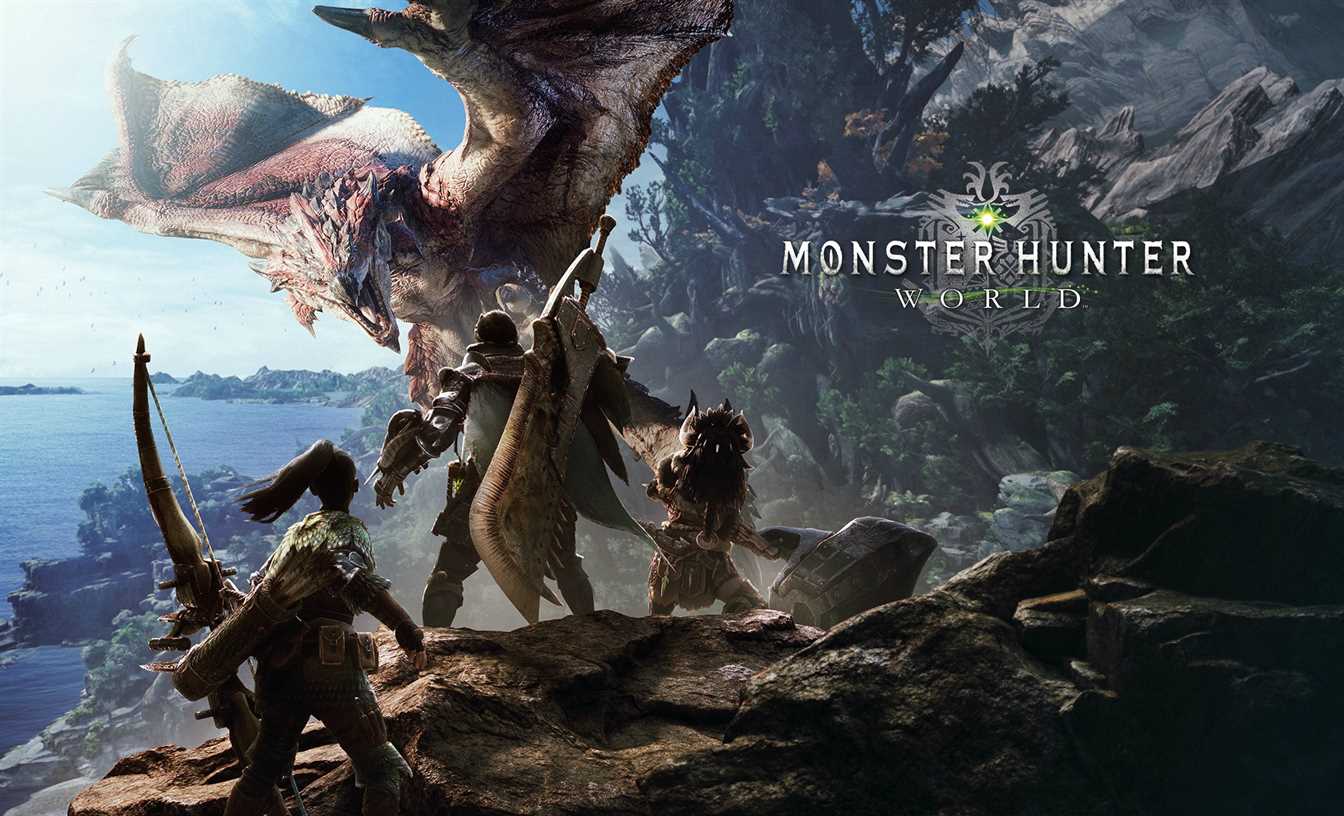 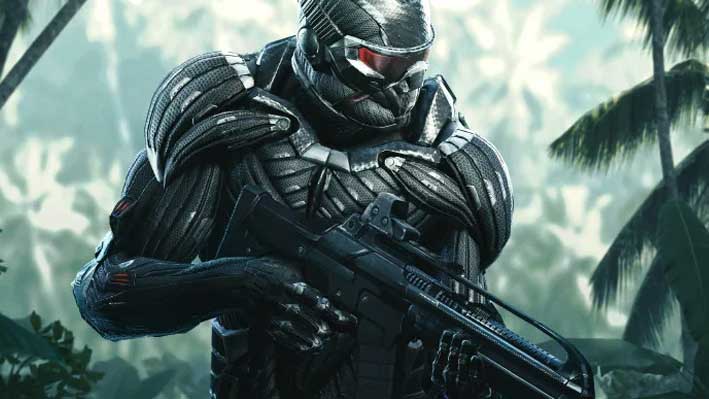 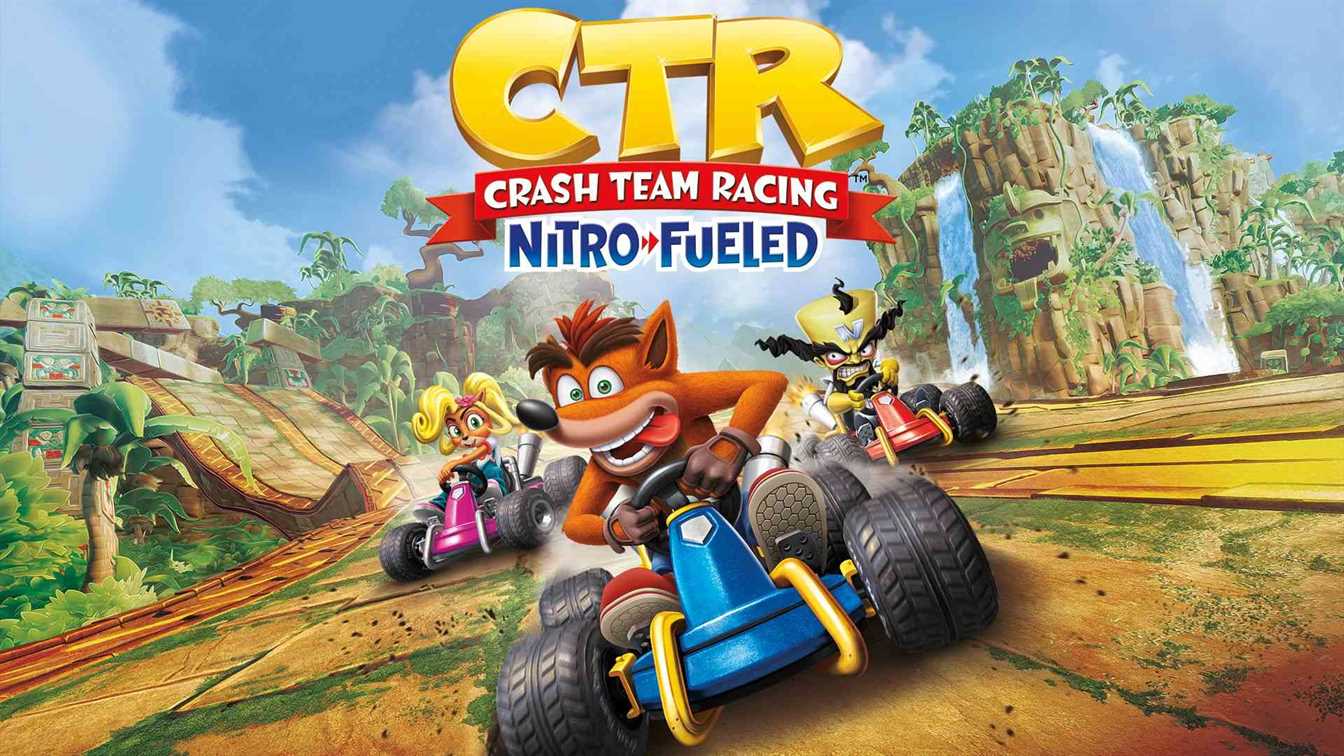