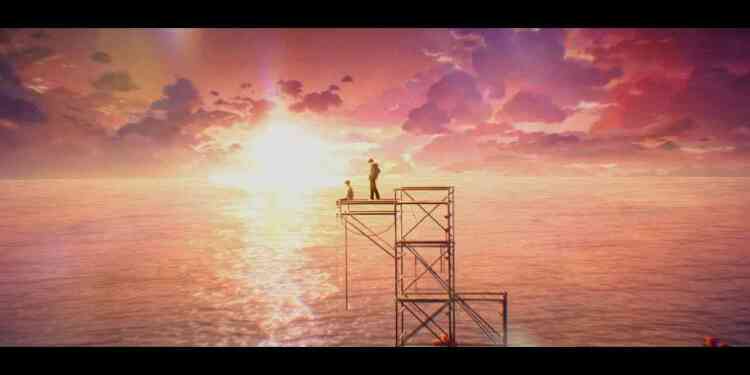 There's a second game in the BTS series on the way.

The new game was revealed at “BIG HIT CORPORATE BRIEFING WITH THE COMMUNITY” earlier today with a trailer showcasing stylistic concept art of BTS members.

“We are also preparing a new game project with Netmarble utilizing BTS’ storytelling IP. Set in a new genre, this new work will provide another encounter with the BTS Universe rendered through lush, emotion-filled art.” said Bang Si-Hyuk, CEO of Big Hit Entertainment, as he unveiled the concept art video

More information on the new BTS mobile game, including the schedule and additional details, will be revealed by Netmarble at a future date.