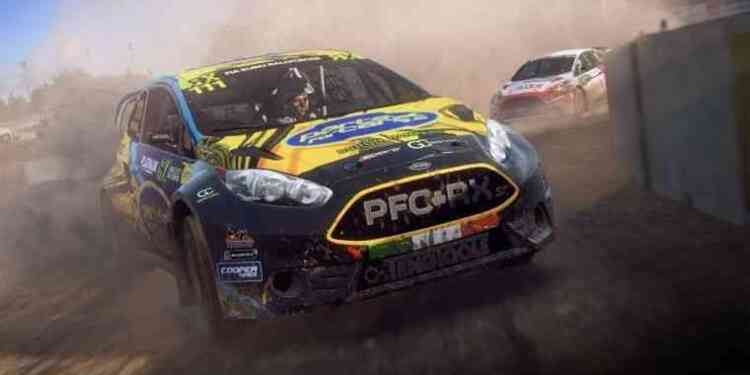 New video from the game is here

Codemasters released a new gameplay trailer for DiRT Rally 2.0, the rally racing game developed for PlayStation 4, Xbox One and PC. DiRT Rally 2.0 will be released on February 26th, 2019 and includes more than 50 off-road vehicles. In addition to the classic cars, new generation rally cars will be available in DiRT Rally 2.0. The game features both single-player and multiplayer modes. You can take a look at the gameplay video released for DiRT Rally 2.0 from the following player.

In DiRT Rally 2.0, which will include the most legendary rally cars of the 80s and 90s, we will be able to participate in races in many different countries such as New Zealand, Argentina, Spain, Poland, Australia, and the USA.