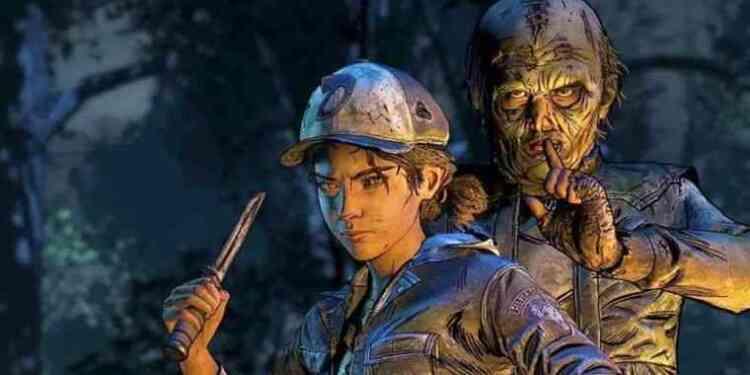 The Walking Dead: The Final Season will be completed!

The Telltale Games were surprisingly closed, and the company’s expected games like The Walking Dead, Game of Thrones, Tales from Borderlands, The Wolf Among Us were left unfinished. Recently released “The Final Season” has been removed from all sales platforms, and the final season of the game has not been completed. But there is good news. Skybound Games protected The Walking Dead: The Final Season. It was announced that Skybound Games made a deal with Telltale games and the release of The Final Season is going to made by Skybound.

The Walking Dead: The Final Season Transfer to Skybound Games 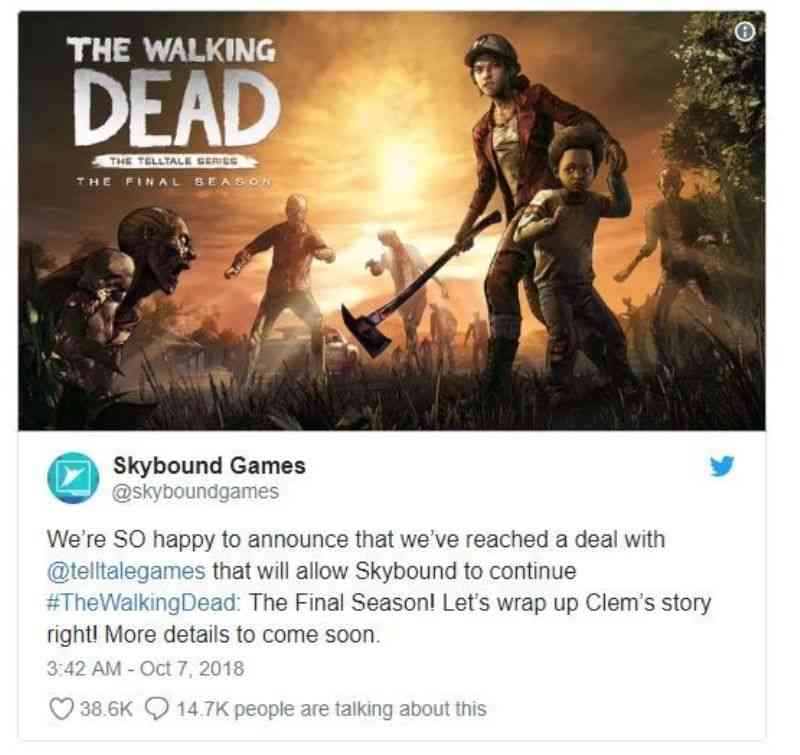